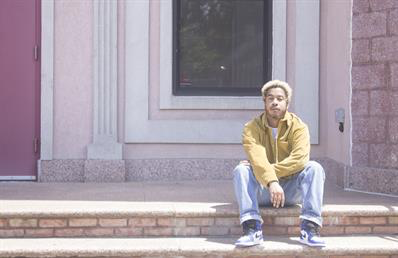 Our venue — lovingly referred to as “THE BYRD CAGE “ — is the new premier space to experience live music in Adams Morgan. Featuring a state of the art sound system designed by Audioism and a funky basement vibe, it has a standing room capacity of 200+ and a seated capacity of up to 100. The venue hosts international, national and local artists, from live performers to DJs, as well as other live performance art forms.

Located at 2477 18th Street NW, the SONGBYRD MUSIC HOUSE features a full menu and bar ideal for soaking in DC sounds and flavors with your squad.

Our seasonal food and drink menus cycle to best fit the moods both outside and inside, and the cozy decor makes this Music House the newest destination in Adams Morgan to nod your head, and more. Come by to listen to a DJ spin upstairs in the bar, grab a bite, then head on downstairs the the Music Venue a.k.a The Byrd Cage to listen to a live show, some comedy or to dance.

REVERSE HAPPY HOUR every Friday and Saturday starting at 11 pm $5 taps, $4 Coronas and other specials