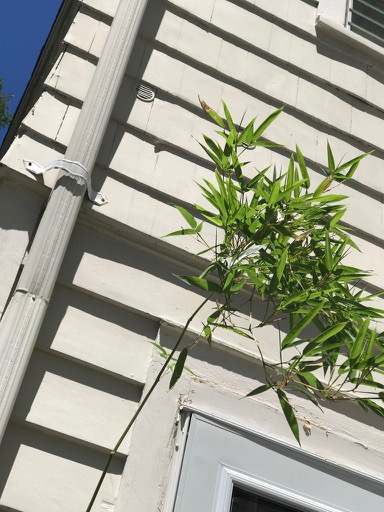 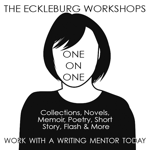 Craft, publishing and motivation can be daunting for writers. It can all seem like a mammoth undertaking and publishing markets can seem like giant faceless entities. At Eckleburg’s One on One Workshops our focus is to help you find your inner sensei so to polish your writing projects, create new works, stay focused and motivated on craft and seeking publication.

Whether you are new to your craft or have an MFA and are looking for someone to motivate you toward your best work, we will custom design a One on One Workshop for you that will bring out your organic talents with direct and individualized feedback. With your chosen instructor’s individualized craft and editorial direction, you will not only publish your current work, you will have a better idea of your organic voice, strengths and needs so to make future works the best they can be. Instructors are not only published in their focus areas, but also have editorial experience asa well. At Eckleburg’s One on One Workshops, we care about the long term success of you and your writing. Join us and give your craft and writing projects the attention they deserve. 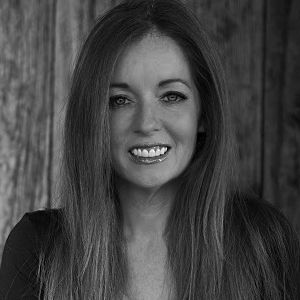 Ellen Urbani: When I was a single mother to two wee ones, I felt my brain cells dying every time I reread GOODNIGHT MOON (which I did about 87 times per day for years on end). As such, I wrote LANDFALL to rebuild my brain, to stretch my synapses and keep my mind alive and engaged with the world beyond diapering and breastfeeding and Elmo. My desire to exercise and feed my own mind is what inspires all my artistic work.

Ellen Urbani: At a whopping 5’2″ and 110 pounds, sans foul play there’s no way I could arm wrestle anyone and win. Which means this tussle will require deviant methods. So let’s say I lick my opponent’s arm to knock him off his game: what I’m talking about now is not only which author I’d like to arm wrestle, but which author I’d like to sleep with, for one cannot go around licking people without following through. So it that case pit me against Jack Kerouac, for I love to be on the road, and he’d make a mighty attractive traveling companion.

Ellen Urbani: Presuming anyone will remember me or my work, which is terribly presumptuous indeed, let them remember me for this:

I am kind to children, the elderly, and animals. Always.

I accept constructive criticism with an open mind and hearty soul.

I am endlessly grateful to those readers, lovers, and friends who have made it possible for me to live the life I imagined.