I don’t know about you, but I can’t wait to get my hands on some fucking gourds and arrange them in a horn-shaped basket on my dining room table. That shit is going to look so seasonal. I’m about to head up to the attic right now to find that wicker fucker, dust it off, and jam it with an insanely ornate assortment of shellacked vegetables. When my guests come over it’s gonna be like, BLAMMO! Check out my shellacked decorative vegetables, assholes. Guess what season it is—fucking fall. There’s a nip in the air and my house is full of mutant fucking squash….

McSweeney’s Publishing is an American non-profit publishing house founded by editor Dave Eggers in 1998, headquartered in San Francisco. McSweeney’s initially published only the literary journal Timothy McSweeney’s Quarterly Concern, but has grown to publish novels, books of poetry, and other periodicals.

The recipient of dozens of awards for its contributions to literature and publishing, McSweeney’s was named the country’s seventh most innovative media company for 2012, “for proving the value of print publishing.”

In December 2006, Advanced Marketing Services, which had been the parent company of McSweeney’s distributor Publishers Group West (PGW) since 2002, declared bankruptcy. At the time of the filing, PGW owed McSweeney’s about $600,000. McSweeney’s eventually accepted an offer from Perseus Books Group to take over distribution; the deal paid McSweeney’s 70 percent of the money owed by PGW. In June 2007, McSweeney’s held a successful sale and eBay auction which helped make up the difference.

McSweeney’s has expanded its operations into partnerships with companies including eyewear one-for-one Warby Parker and accommodations marketplace Airbnb. The musician Beck has worked in tandem with Warby Parker and McSweeney’s to design a custom pair of spectacles. In addition to its FastCompany award, McSweeney’s has received “best of” awards and plaudits from SF Weekly and other several other publications.

The company’s archives, including rare material from its founding and its early history, are held in the Harry Ransom Center at the University of Texas.

In October 2014, founder Dave Eggers announced that McSweeney’s will become a nonprofit and began asking for donations for several projects on its website. Eggers cited declining sales and increased opportunities for raising funds as reasons for McSweeney’s long-discussed change to a nonprofit publishing house. 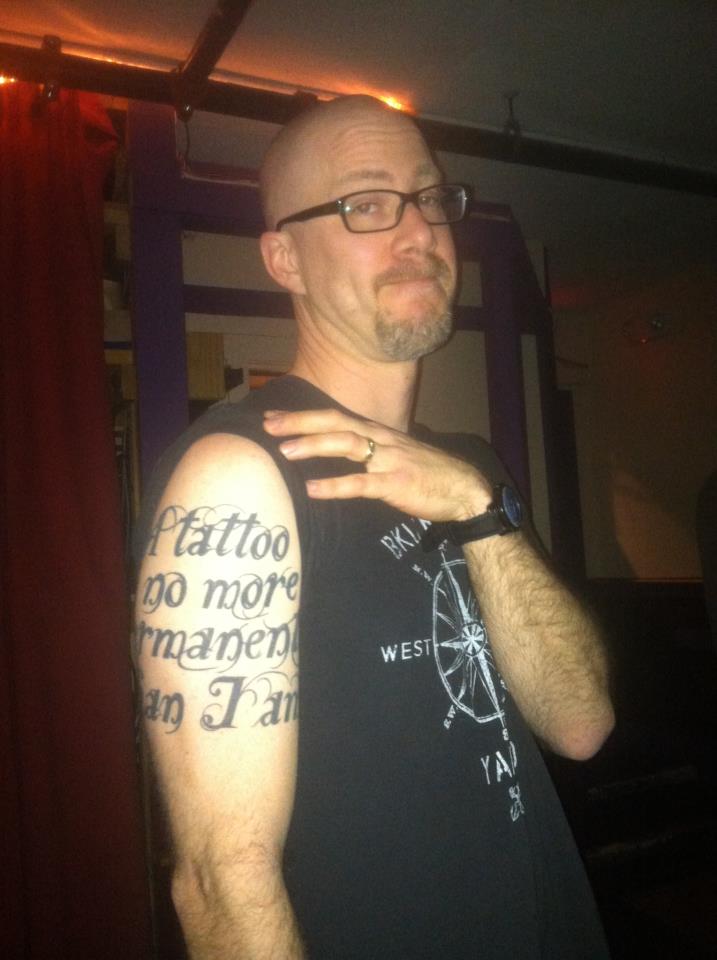 AWP 2013. Boston. Hmm. Monster conference set on sleep-deprived surreality hashed on kick ass party reading, Steve Almond, Derrick Brown, Amber Tamblyn, Sun Parade and hallucinatory academia anxiety and did you see so and so yet? And holy shit, supposed to be there and here, a stop by the Hobart table and Barrelhouse table and Gargoyle table and Sewanee table and Dzanc table and McSweeney’s table and Redivider table and Rumpus table and PANK table and Tin House table… And run to catch Michael Martone at the end of the corridor then run to catch lunch with so and so then back to the book floor and is it time for a nap? No, no, time to go back to the Hobart table for a clutch of books and a whiskey shot, fuck, I forgot my bag at the other end of the world or the mall or whatever the hell subterranean place this is but the shot is warm and good, and right, we need to eat. Let’s get food now before the next round and hello, hi, how are ya, wanna grab a bite, a beer, a couple of gatorades? Caffeine? Caffeine? Yes, caffeine is good. Or maybe crash and sleep till next week. No, no, Delillo is reading. No, no, time for LDM. Meet you across the street at McGreevy’s… 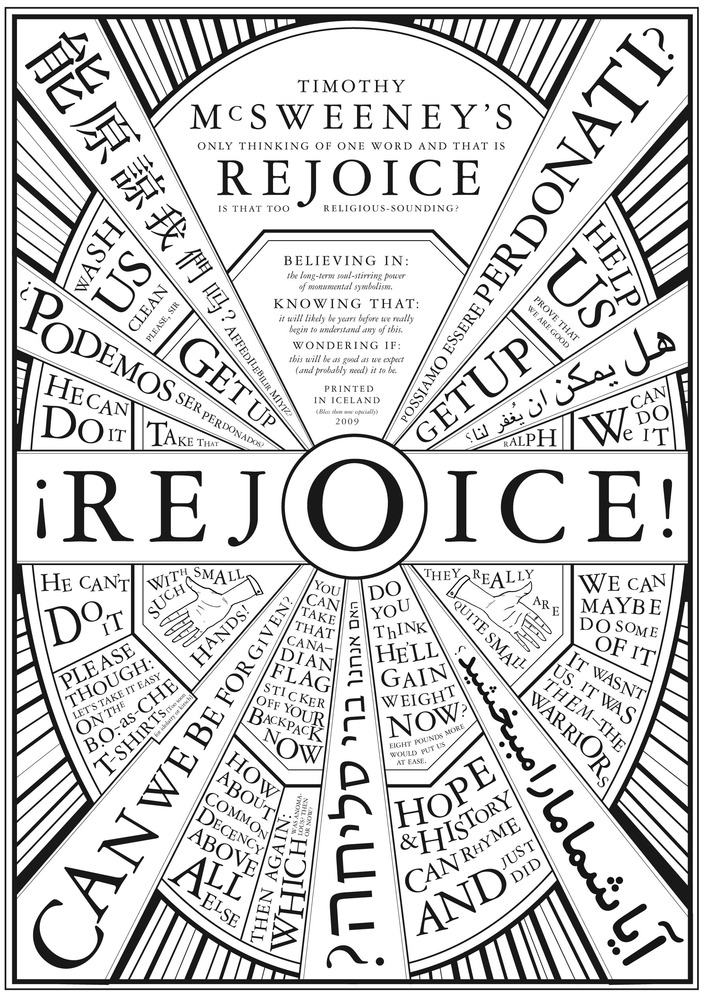 What do you do when a good friend texts: “It’s bad again. I’m trying not to hurt myself. I love you”? Then another friend texts he’s anorexic/bulimic and sad? And a few minutes later the aunt you never knew looks you up on Facebook and sends you a message and asks if you have a problem with funeral pictures because your grandfather, who is dead now, took pictures of your father, who died when you were one year old, and she would like to show them to you if you don’t have a problem with funeral pictures? Yes, you think, I do have a problem with funeral pictures but I only have one picture of my father and should I deny myself more pictures of my father because he’s dead? Seconds later LinkedIn emails, “Congratulations, you and Stephanie are now connected. See what Stephanie has been up to.” Read the entire essay at McSweeney’s.