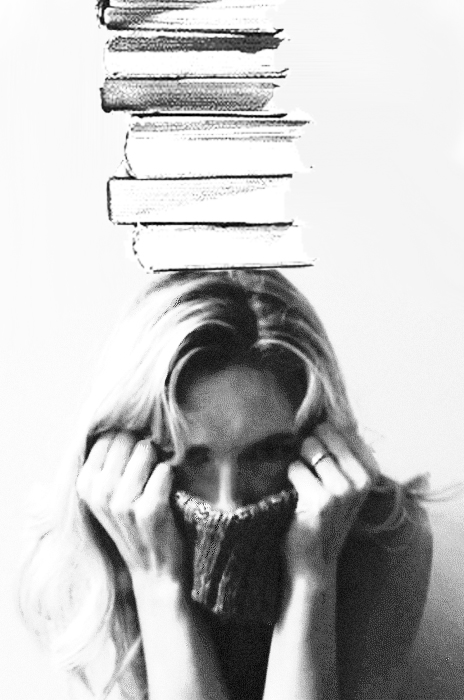 The lovely Bonnie ZoBell tagged me for “The Next Big Thing” series, and I’m supposed to answer questions about a recent or upcoming work and self-promote and all that on my blog, which I run on Facebook and is private. Major author info is at www.raebryant.com, if you’re interested. Instead of pimping my published book or novel ms. here, I’m going to use this space to bring attention back to Bonnie and to several more female and talented writers, who I have had, or will soon have, the pleasure of publishing at Eckleburg, and who have not perhaps received as much wide-spread media attention as they should, or maybe they have received wide-spread attention, but they should receive more! Don’t get me wrong. Media attention for my book is great. Happy to have more ,and I’ve been fortunate to receive a bit of it so far. But there is a time and place for everything.

Ladies, I salute you, and I will leave it up to you to pay this forward, backward, sideways or not.

Cris Mazza’s first novel, How to Leave a country, while still in manuscript won the PEN / Nelson Algren Award for book-length fiction. The judges included Studs Terkel and Grace Paley. Some of her other notable earlier titles include Your Name Here: ___, Dog People and Is It Sexual Harassment Yet? She was also co-editor of Chick-Lit: Postfeminist Fiction (1995), and Chick-Lit 2 (No Chick Vics) (1996), anthologies of women’s fiction. Mazza’s fiction has been reviewed numerous times in The New York Times Book Review, The Wall Street Journal, MS Magazine, Chicago Tribune Books, The Los Angeles Times Book Review, The Voice Literary Supplement, The San Francisco Review of Books, and many other book review publications. In spring 1996, Mazza was the cover feature in Poets & Writers Magazine.

Her work has been widely exhibited, anthologized and published. She has published a book of poetry, the novel f/32, for which she received the Fiction Collective Two Best Fiction Award (in England it appeared under the title f/32: The Second Coming with Virago Press in 1993, in America it briefly became a Kasak Books pocket), and a book of nonfiction, Satyricon U.S.A.: A Journey Across The New Sexual Frontier, published with Scribner. Her books have been reviewed in Time, Newsweek, The Village Voice, The Washington Post, The N.Y. Observer, Wired, and many other venues. She has a BA in creative writing from Bard College, an MA in creative writing from the University of Colorado at Boulder, an MA in comparative literature and an MFA in creative writing from Brown University; she has taught creative writing at Brown University, lived and worked in India, been a staff investigative writer for Spin magazine. She lives in Miami, Manhattan, and the isle of Crete, and is raising a sunkissed daughter.

Vallie Lynn Watson is the author of the novel A River So Long (Luminis Books, 2012). Her work has appeared in dozens of literary magazines such as PANK, decomP magazinE, and Atticus Review. She is an editor at Blip Magazine, formerly Mississippi Review online. Watson received her doctorate at the Center for Writers, the University of Southern Mississippi, and teaches creative writing at Southeast Missouri State University. In her spare time she is earning a hot air ballooning license.

Originally from Cincinnati, Julie Innis now lives in New York. Her work has appeared in Post Road, Pindeldyboz, and Gargoyle, among others, and has received several awards and mentions including two Pushcart nominations, a Glimmer Train Top-25 New Short Fiction designation, and, most recently, a Notable Story recognition in The Best American Nonrequired Reading 2012 anthology, edited by Dave Eggers. She holds a Master’s in English Literature from Ohio University and is currently on staff at One Story Magazine. Three Squares a Day with Occasional Torture is her first book.

Lisa Marie Basile is the author of a Andalucia (Brothel Books). Her book, A Decent Voodoo (Červená Barva Press) will be released in 2012. She also authored the chapbooks Triste (forthcoming, Dancing Girl Press) and White Spiders (Gold Wake Press, 2010). Her work can be seen in PANK, Word Riot, elimae, Metazen, kill author, Prick of the Spindle, Moon Milk Review, Pear Noir! decomP and others.

Chelsey Clammer received her MA in Women’s Studies from Loyola University Chicago. She has been published in THIS, The Rumpus, Atticus Review, Sleet, The Coachella Review and Make/shift among many others. She received the Nonfiction Editor’s Pick Award 2012 from both Revolution House and Cobalt for her essays “BodyHome” and “I Have Been Thinking About,” respectively. She is currently finishing up a collection of essays about finding the concept of home in the body.

Megan Giddings is  presently at Miami University where she’s working on a MA in fiction and writing a novel. Her work appears in >kill author, and the Eckleburg Salon.

Bonnie ZoBell has a flash fiction chapbook, THE WHACK-JOB GIRLS, forthcoming from Monkey Puzzle Press in March 2013 and is completing a collection of connected stories set in the North Park area of San Diego. She’s received an NEA for her fiction, the Capricorn Novel Award, and a PEN Syndicated Fiction Award for a story that was later read on NPR. Her work has appeared in numerous publications, including Night Train, The Greensboro Review, New Plains Review, PANK . . .

Rae Bryant’s short story collection, The Indefinite State of Imaginary Morals, released from Patasola Press, NY, in June 2011. Her stories have appeared or are soon forthcoming in StoryQuarterly, McSweeney’s Internet Tendency, BLIP Magazine, Gargoyle Magazine, Wag’s Revue and Redivider, among other publications and have been nominated for the Pen/Hemingway, Pen Emerging Writers, and Pushcart awards.  She writes essays and reviews for such places as New York Journal of Books, Puerto del Sol, The Nervous Breakdown, Portland Book Review and Beatrice.com. She teaches writing at such places as Johns Hopkins and Iowa’s International Writing Program and is editor in chief of the literary and arts journal, The Doctor T. J. Eckleburg Review.