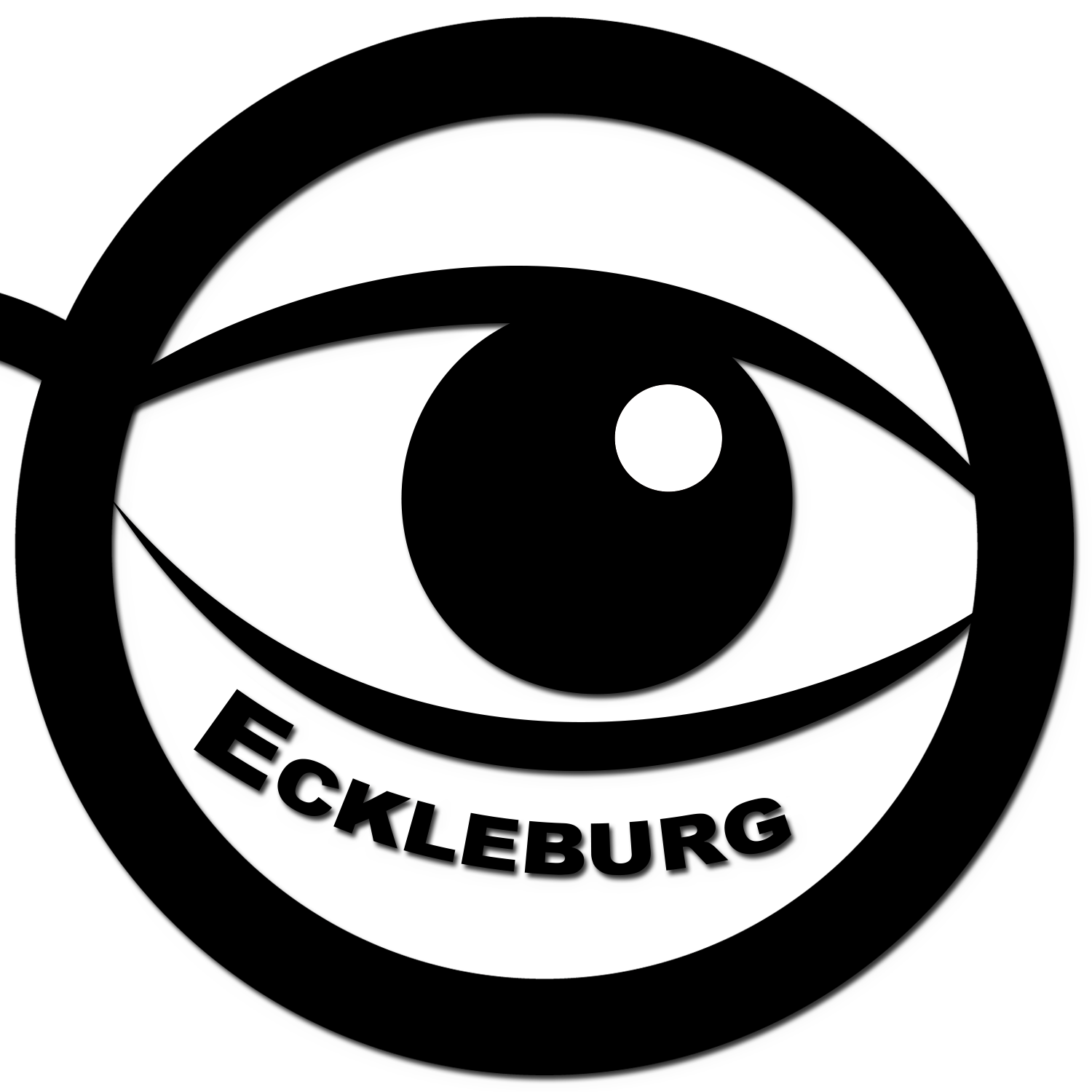 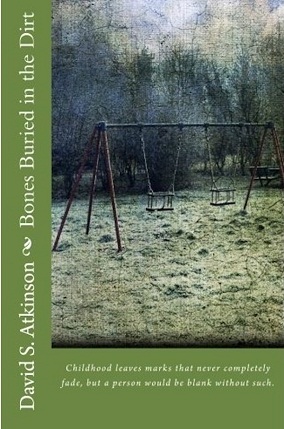 Bones Buried in the Dirt by David Atkinson

Bones Buried in the Dirt features a young boy named Peter. Ranging from ages four to twelve, Peter’s stories focus on the sort of moments in childhood that get buried in the mind but never fully get absorbed, the moments that constantly come to the surface later in life and shape identity. The result is a sonar picture of the individual Peter will become.

“David Atkinson’s book, Bones Buried in the Dirt, is a wonderfully linked collection of stories that concerns itself with the tough, harsh lessons of childhood learned from a neighborhood stew of kids, moms, dads, cousins, siblings, and assorted neighbors. The stories are all told in an up close and breathy voice, that somehow feels as sticky as the kid Peter’s hands must be, and it is a voice that is completely irresistible. Atkinson has cornered for himself a certain territory here and no one has ever done it better. This book is a little chiseled gem.” Patricia Lear, author of Stardust, 7-Eleven, Route 57, A&W and So Forth.

“In Atkinson’s character, Peter, David has captured the rhythms of childhood—its innocence and its desperation. Bones Buried in the Dirt is a gem: an unsentimental, unflinching, and unsettling look at one child trying his damndest to master the baffling world.” Amy Hassinger, author of Nina: Adolescence and The Priest’s Madonna.

“Atkinson does not flinch, even as he tells the stories that make you wince to read. His ability to offer the reader what feels like the real experience of childhood rather than the recalled experience, results in a collection of stories so unfiltered by nostalgia and unmitigated by the safety of time and distance that they are, each and every one, chillingly funny.” Karen Gettert Shoemaker, author of Night Sounds and Other Stories and the forthcoming The Meaning of Names.

“Flannery O’Connor once said that anyone who has survived childhood has enough to write about for the rest of his life. Readers who have survived perfectly ‘normal’ childhoods will find moments they recognize in David S. Atkinson’s novel, Bones Buried in the Dirt. Convincingly narrated at the start by six-year-old Peter—a kid who faces daily obstacles to emotional survival without ever crossing the street or leaving the block—Bones Buried in the Dirt reminds us how unjust, dangerous, and bewildering the world of perfectly normal childhood can be.”—Mary Helen Stefaniak, author of the novels The Turk and My Mother and The Cailiffs of Baghdad, Georgia, winner of the 2011 150 Anisfield-Wolf Book Award for Fiction

2. Do you think the main character, Peter, is basically a good person? What incidents in the novel bring you to that conclusion? Does your opinion change during the course of the narrative?

4. How do you feel that Peter does in the various power struggles in the book? What brings you to that conclusion?

5. What incidents in your own childhood, or in the lives of a child that you know, did the book make you think of?

6. What types of mistakes does Peter or other characters make during the book? Are those mistakes understandable or not?

7. After reading the book, what was your opinion of Steven? Do you think that your opinion might have been manipulated in any way by the fact that you only know him through the information Peter provides?

8. What is your opinion of the parenting performed by the adults in the novel? Similar to question 7, do you think that might have been manipulated by what Peter chose to relay?

9. Overall, do you think Peter has a good childhood, or a bad childhood?

If I had Wings these Windmills would be Dead by Chuck Howe: Howe picks perfect moments for focus and has a marvelous way of bringing those brief selections across. I loved the younger portions best, but Howe is moving and evocative throughout. You really feel it as a reader and get a tangible sense of Howe as a person. It’s a stellar book all around. Satisfying and enjoyable on the line level, vignette level, and on the whole.

The House on Mango Street by Sandra Cisneros: These stories are like prose haiku, the resonance of the vignettes are exponentially larger than the words that compose them. Every word seems perfectly placed and absolutely necessary. Very emotionally powerful.

A Common Pornography by Kevin Sampsell: This has to be one of the oddest (and most interesting) memoirs I’ve ever read. Most memoirs I’ve seen seem to take some organizing viewpoint and filter everything through that, some pose that the author wants you to view their life through. Sampsell frames his work well through his experience of his father’s death, but he is much more subtle about the connections between the vignettes. He seems to let the experiences speak for themselves, not acting like he’s necessarily figured it all out and summarized it easily, though he stays well enough in control. He definitely has some off-beat choices about where things flow too, turns in concept and thought leaps, that can be hysterically funny at some points and starkly touching at others. It definitely isn’t just another memoir. David S. Atkinson is the author of Bones Buried in the Dirt and the forthcoming The Garden of Good and Evil Pancakes (EAB Publishing, spring 2014). His writing appears in Bartleby Snopes, Grey Sparrow Journal, Interrobang?! Magazine, Atticus Review, and others. His writing website is http://davidsatkinsonwriting.com/ and he spends his non-literary time working as a patent attorney in Denver.