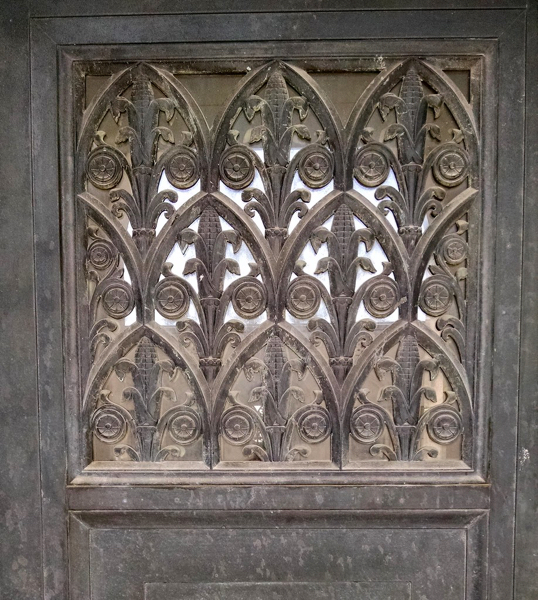 Somewhere the poet says, “I tried each thing, only some were immortal and free.” The poet says that, or I am misquoting the poet, or misremembering or the poet is not who I thought he is. I saw a tornado gathering over the Holyoke range today; it looked calm. I worry that my little dog has to make water; she is alone, and there is good evidence that she has had to make water when she is alone. In the center of my head, my job hurts, and it’s not only because I’ve been eating for my heart for the last forty-two days. Resolutions are so tidy at the beginning of the month.

That is our “dream of perfection,” another poet said, but he never became a poet. He wrote fictions, the last bastard genre, but we thought he was a poet. Inside, he was spinning.

My last lover, Vince, had so many words, which is why I went on a diet for my heart. Processing starches is not my job. My job is in the center of my head, hurting, feeling calm, being the balm of dog-water for the last forty-two days of my health.

Which is the way that the poet speaks of the word and what the word designates, which is what feeling is, which is how that we know we are alive. Another word for the stream running over the land being absorbed by the land and wetting it. There is no need to say at the same time. There is no need for as many bearded men as can be found in the few forests of Wyoming but to make more bearded men and make a crowd.

The numbers appear in sequence, the way that numbers are a set of which to speak and also another set that depends of combination. When I close my eyes, sound appears. I don’t have any questions. In the dream of the system, all of the parts function, never running dry. If I have been cast against the facts, most of which are chairs, I have grown away from them, through the neck, into questions. My head collects most, sorts less, and the day prescribes itself in the way of the last grasses before a desert, before a beach.