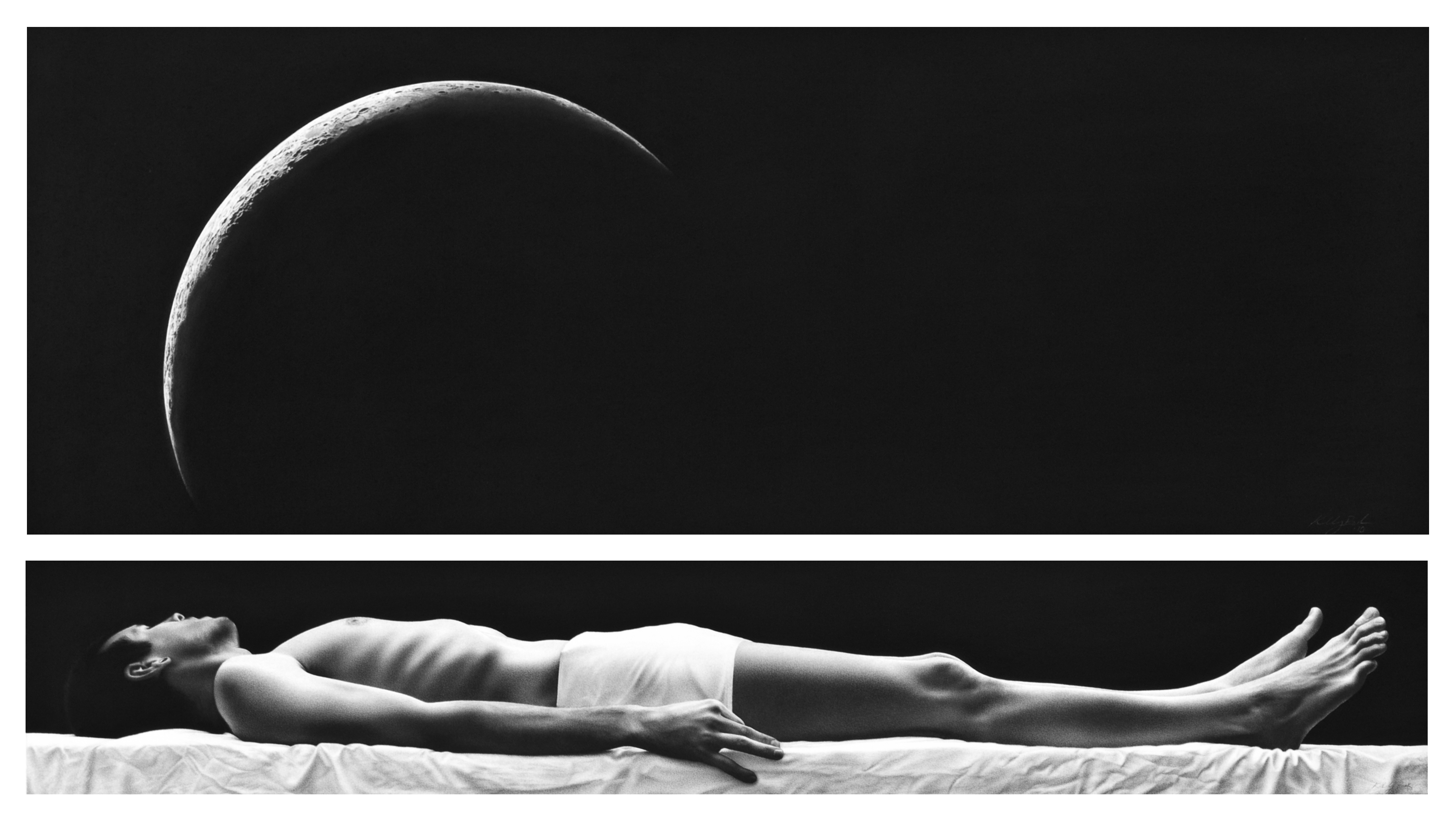 Belle and Sebastian / Crash from Stephen Tolfrey on Vimeo.

Live video for mobile from Ustream Welcome to my new Eckleburg music and film column, Medium Cool. I am Uncle Matt. The column takes its name from the 1969 film titled Medium Cool by Haskell Wexler, notable for its cinema vérité technique and fictional/non-fictional content. This column branches out from my two-year in running D.C., bi-weekly, …

END_OF_DOCUMENT_TOKEN_TO_BE_REPLACED

Florence and the Machine