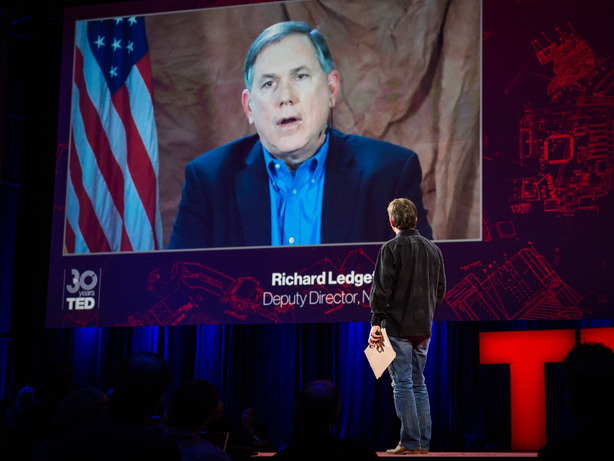 The Missouri Review | An Open Letter to the Pulitzer Board

Snowden. NSA leaker, traitor and patron saint of American privacy. Snowden’s stolen national security documents, what Obama to Feinstein and other government officials have referred to more than once as an act of treason, present a sexy irony. Snowden’s choices certainly fall within the national standards of treason, and yet, Snowden’s actions also make him a stalwart son of liberty and all that we hold dear, or think we hold dear, as American citizens. His leaks have forced us to question standards of individualization and governmental entitlements. READ MORE