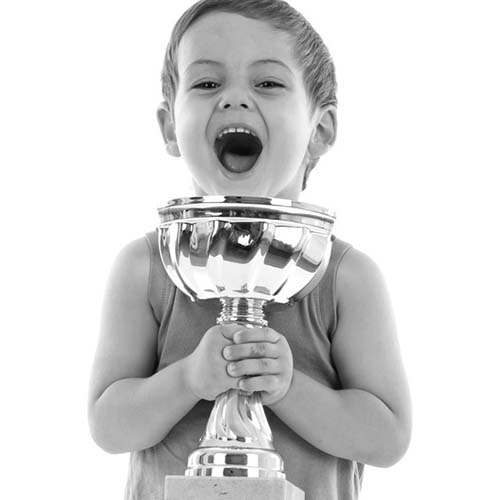 “The Semplica Girl Diaries.” This is such a tightrope walk of grim humor and sadness. The story also contains one of the weirdest (and weirdly moving) examples of “people as commodities” that you can think of.

“The Semplica Girl Diaries” can be found in The New Yorker. Also found in his short story collection, Tenth of December, published by Random House.