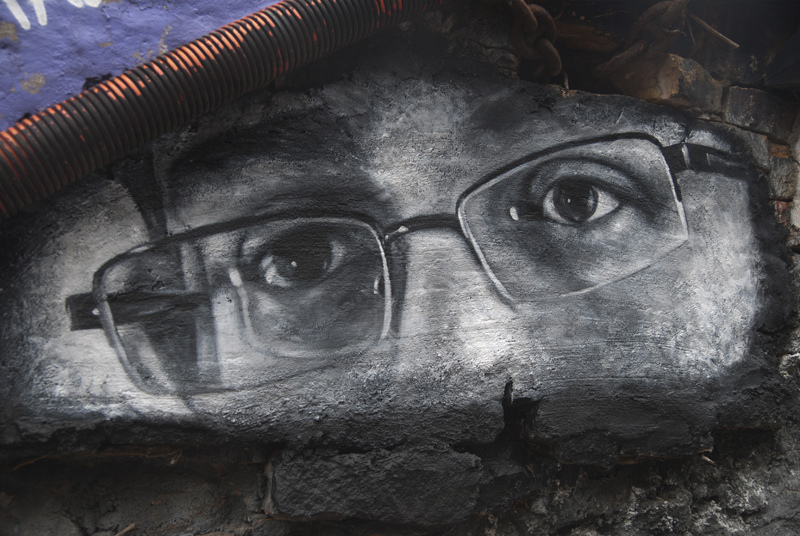 Snowden. NSA leaker, traitor and patron saint of American privacy. Snowden’s stolen national security documents, what Obama to Feinstein and other government officials have referred to more than once as an act of treason, present a sexy irony. Snowden’s choices certainly fall within the national standards of treason, and yet, Snowden’s actions also make him a stalwart son of liberty and all that we hold dear, or think we hold dear, as American citizens. His leaks have forced us to question standards of individualization and governmental entitlements…. READ MORE

Rae Bryant’s short story collection, The Indefinite State of Imaginary Morals, released from Patasola Press, NY, in June 2011. Her stories and essays have appeared in The Paris Review, The Missouri Review, StoryQuarterly, McSweeney’s, Huffington Post, BLIP Magazine, Gargoyle Magazine, and Redivider, among other publications and have been nominated for the Pen/Hemingway, Pen Emerging Writers, and Pushcart awards. She has won awards in fiction from Whidbey Writers and Johns Hopkins as well as fellowships from the VCCA and Hopkins to write, study and teach in Florence, Italy. She earned a Masters in Writing from Hopkins where she continues to teach creative writing and is editor in chief of the university-housed literary and arts journal, The Doctor T. J. Eckleburg Review. She has also taught in the International Writing Program at The University of Iowa. She is represented by Jennifer Carlson with Dunow, Carlson & Lerner Literary Agency.