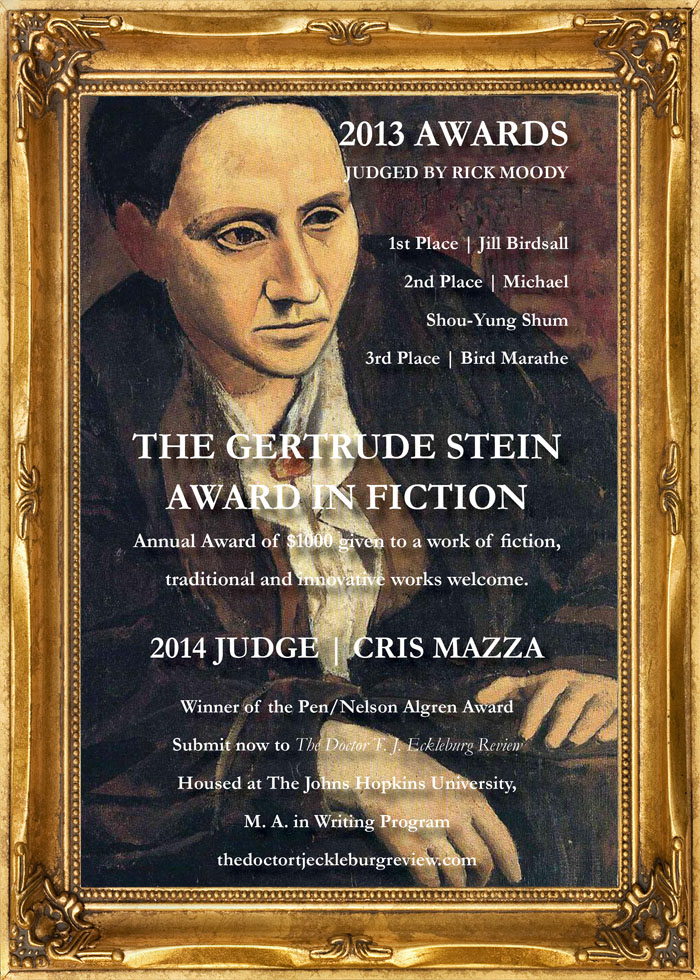 No application forms are necessary. Announcement of the winners will be made April 2014. Submit ONLINE.