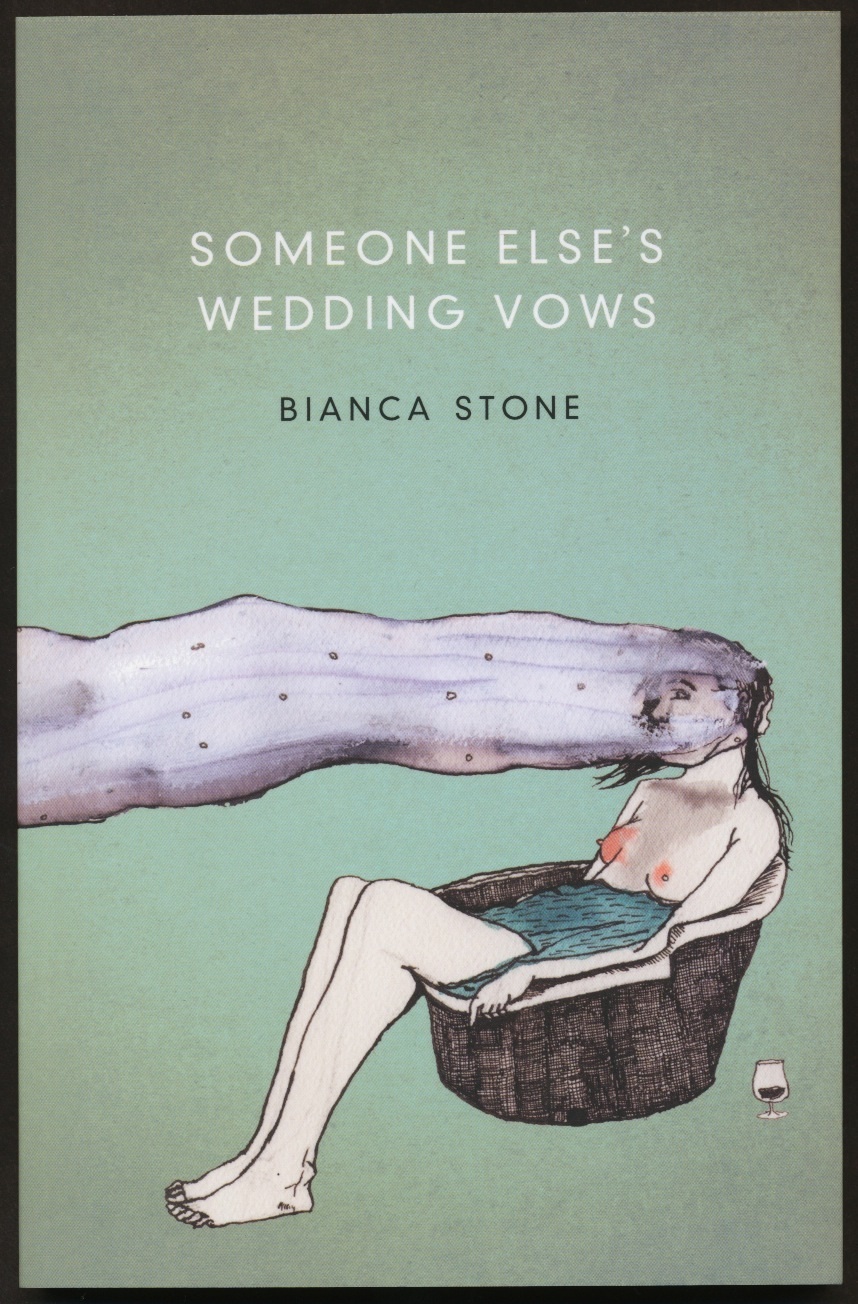 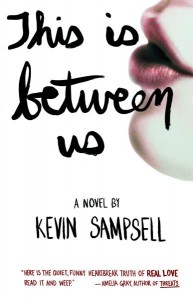 First 3 People to Answer a Discussion Question in the Comments Section Below Win a FREE eBook Edition of This Is Between Us!

For This Is Between Us by Kevin Sampsell

Chronicling five years of a troubled romance, This Is Between Us offers an intimate view of one couple’s struggle—from the illicit beginnings of sexual obsession to the fragile architecture of a pieced-together family. Full of sweet moments, emotional time bombs, unexpected humor, and blunt sexuality, the daily life of this man and woman, both recently divorced, with children and baggage in tow, emerges in all of its complexity. In this utterly engrossing debut novel, Kevin Sampsell delivers a confessional tale of love between two resilient people who have staked their hearts on each other.

“Sampsell’s novel This Is Between Us is an excellent, very funny and very creepy story of a relationship. It’s narrated by a man who’s telling the story to his girlfriend, who the book’s about. This is the sort of book you should blank out an afternoon for, because you’ll want to read the whole thing all at once.” —The Stranger

“Sampsell moves on from the personal essays of his book A Common Pornography, and gives readers this sad and sweet tale of a love that doesn’t seem right.” —Flavorwire (picked This Is Between Us as a 10 Must-Read Books for November)

“The warmer moments in this novel have all the real-life glow of a flowering relationship. Sampsell’s crafting of these scenes is commendable. He is unafraid of the ‘unmentionables,’ and gracefully and bravely takes on these characters’ many sex scenes…” —Bustle

“It makes for a reading experience that feels both uncomfortably voyeuristic and engrossingly personal. This Is Between Us is a remarkable achievement.” —Joseph Riippi, Tweeds: Magazine of Literature and Art

“This Is Between Us lets the reader under the covers of what it means to be in human relationships—not the lame-o story everyone so desperately wants to smoothly fit within, but the crumpled and stained and yet still beautiful version we actually live. Kevin Sampsell has written the pieces of our glorious failures and fleeting victories with such poignancy my head and my heart are laughing, bleeding, and, above all, dreaming onward. You want this book more than facebook and chocolate. I love it with my whole body.” —Lidia Yuknavitch, The Chronology of Water

For A Common Pornography by Kevin Sampsell

“Sampsell shares loneliness with such intensity that his book almost defeats it—both his and yours. Five stars.” — TIME OUT NEW YORK

“Sampsell has written a memoir almost unlike any other…a fascinating read.” — TIME OUT CHICAGO

“Its droll style and its archaeological attentiveness to the debris of American life – the remote controls, video recorders, tight ends, and one-hit wonders of yesteryear – combined with Sampsell’s talent for observing the ordinary, infuse the most ‘common’ incidents of growing up with wit and meaning.” — HARPER’S MAGAZINE

“[A] rather miraculous act of artistic self-creation…his story alone is an adequate metaphor for itself, the life it describes, and its hard-won pleasures.” — BOOKFORUM

“The material perfectly fits the form, shards of memory fused into a compelling concretion of moments. A worthy addition to the work of such contemporary memoirists as Nick Flynn, Augusten Burroughs, Dave Eggers, and Stephen Elliott” — BOOKLIST

“Embarrassing and honest, heartbreaking and hilarious. A Common Pornography is a great memoir from one of the Northwest’s best writers.” —Willy Vlautin, author of Northline and The Motel Life

“Kevin Sampsell’s stories are brief incantations, uppercuts to the gut, prose poems given over to the bloodiest realms of the self. It’s all here: the emotional squalor, the sweet bite of loneliness. Make no mistake: Sampsell can write like hell.” —Steve Almond, author of My Life in Heavy Metal

“This is a heartbreaking and magnificent book….I am reminded of Denis Johnson’s Jesus’ Son. This is the kind of book where you want to thank the author for helping you feel less alone with being alive.” —Jonathan Ames, author of Wake Up, Sir! and The Double Life is Twice as Good

“For beauty, honesty, sheer weirdness, and a haunting evocation of place, Kevin Sampsell is my favorite Oregon writer. Ken Kesey, Chuck Palahniuk—make some room on the shelf.” —Sean Wilsey, author of Oh the Glory of it All

Discussion Questions for This Is Between Us Kevin Sampsell is the author of the memoir A Common Pornography (2010 Harper Perennial) and the short story collection Creamy Bullets (Chiasmus) and the editor of the anthology Portland Noir (Akashic). Sampsell is the publisher of the micropress Future Tense Books, which he started in 1990. He has worked at Powell’s Books as an events coordinator and the head of the small press section for fifteen years. His essays have appeared recently in Salon, the Faster Times, Jewcy, and the Good Men Project. His fiction has been published in McSweeney’s, Nerve, Hobart, and in several anthologies. He lives in Portland, OR, with his wife and son.