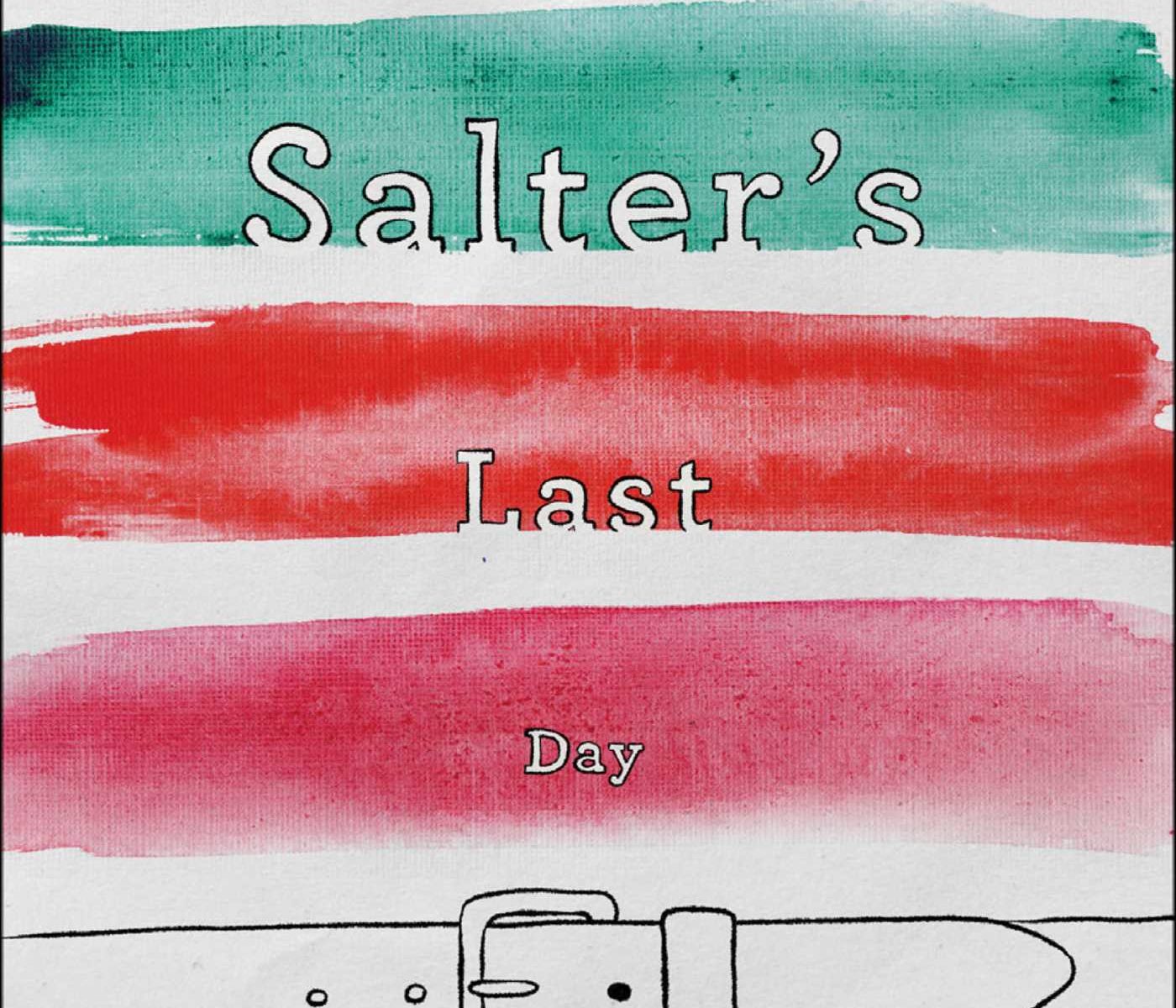 In an effort to delay the frailty and isolation that comes with old age, psychiatrist Millard Salter decides to kill himself by the end of the day—but first he has to tie up some loose ends. These include a tête-à-tête with his youngest son, Lysander, who at forty-three has yet to hold down a paying job; an unscheduled rendezvous with his first wife, Carol, whom he hasn’t seen in twenty-seven years; and a brief visit to the grave of his second wife, Isabelle. Complicating this plan though is Delilah, the widow with whom he has fallen in love in the past few months. As Millard begins to wrap up his life, he confronts a lifetime of challenges during a single day—and discovers that his family has a big surprise for him as well. Purchase Millard Salter’s Last Day.

Jacob M. Appel’s first novel, The Man Who Wouldn’t Stand Up, won the Dundee International Book Award in 2012. His short story collection, Scouting for the Reaper, won the 2012 Hudson Prize and was published by Black Lawrence in November 2013. He is the author of five other collections of short stories: The Magic Laundry, The Topless Widow of Herkimer Street, Einstein’s Beach House, Coulrophobia & Fata Morgana and Miracles and Conundrums of the Secondary Planets; an essay collection, Phoning Home; and another novel, The Biology of Luck.

Jacob holds a B.A. and an M.A. from Brown University, an M.A. and an M.Phil. from Columbia University, an M.S. in bioethics from the Alden March Bioethics Institute of Albany Medical College, an M.D. from Columbia University’s College of Physicians and Surgeons, an M.F.A. in creative writing from New York University, an M.F.A. in playwriting from Queens College, an M.P.H. from the Mount Sinai School of Medicine and a J.D. from Harvard Law School. He has most recently taught at Brown University in Providence, Rhode Island, where he was honored with the Undergraduate Council of Students Award for Excellence in Teaching in 2003, and at the Gotham Writers Workshop in New York City. He also publishes in the field of bioethics and contributes to such publications as the Journal of Clinical Ethics, the Journal of Law, Medicine & Ethics, the Hastings Center Report, and the Bulletin of the History of Medicine. His essays have appeared in The New York Times, The New York Daily News, The New York Post, The Chicago Tribune, The Detroit Free Press, The San Francisco Chronicle, The Washington Times, The Providence Journal and many regional newspapers.

Jacob has been admitted to the practice of law in New York State and Rhode Island, and is a licensed New York City sightseeing guide.