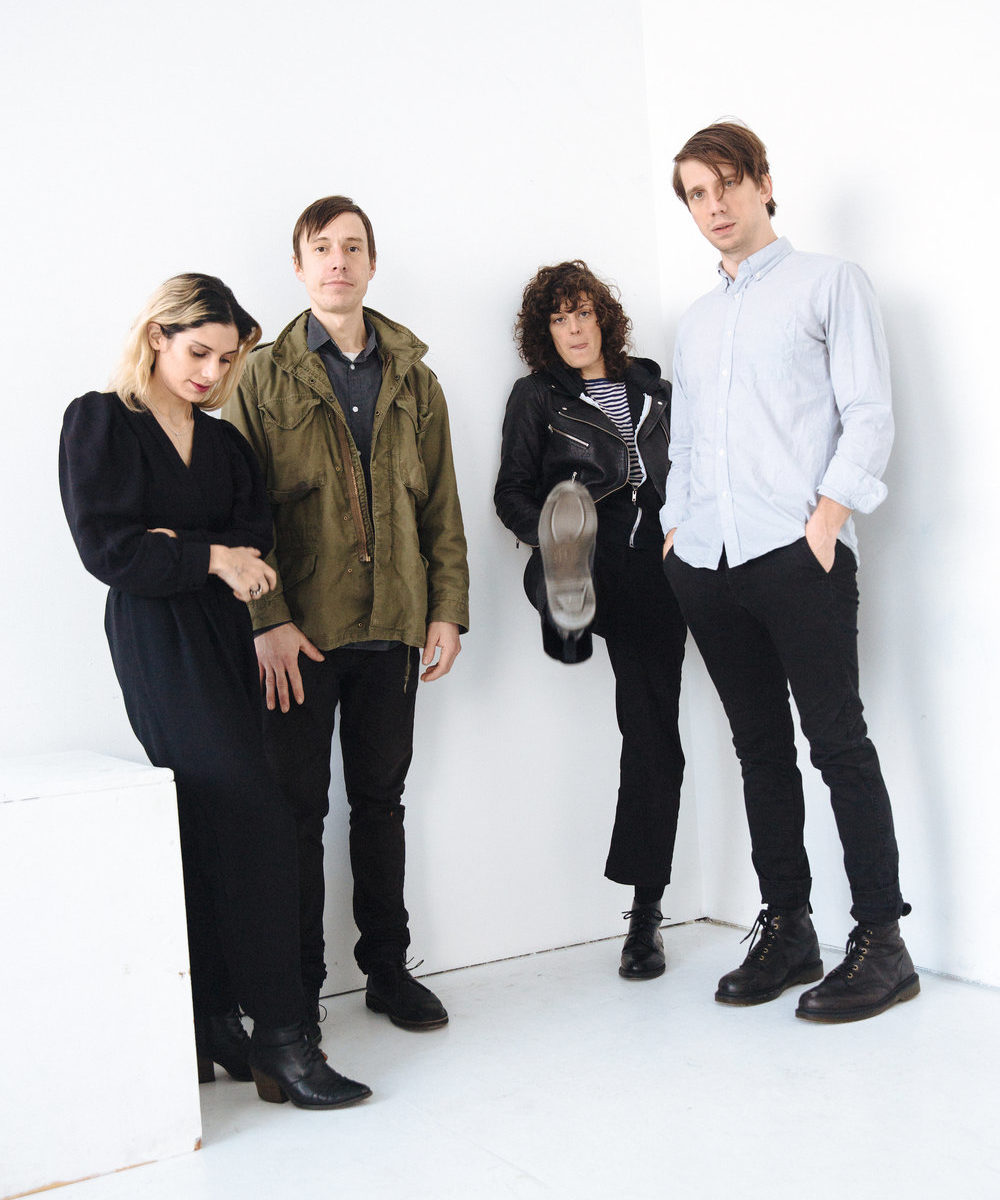 Very rarely these days does a band enter our lives with the ability to speak to every corner of the heart. Brooklyn trio Big Bliss to navigate the beauties and pains of the human experience on their new LP, At Middle Distance. Having come together in late 2015, Big Bliss is the beautifully ruminating post-punk brainchild of brothers Tim and Cory Race. The brothers, having been split early on, each with a separate parent, had never played together over a cumulative 25 years of music, until both moved to New York from the Midwest. Years into living blocks from each other, they formed the band with friend and collaborator Wallace May, initially as a casual recording project. However, after the 2016 release of their debut EP Keep Near, motives and motivations shifted, and it became pretty difficult not to see the name Big Bliss on a show bill, especially at the remaining DIY spaces in NYC. Tireless efforts and undeniable passion on and off the stage landed the band on FIVE tours, and earned them the title of Oh My Rockness’ Hardest Working Band of 2017.

At Middle Distance speaks in urgent tongues, desperate to convey unknowable longing, like every great post-punk artist who came before. Moments of joy, moments of unspeakable sadness, moments of rage, all rub shoulders through these songs, and by the record’s end, you’ve undoubtedly run the gauntlet.