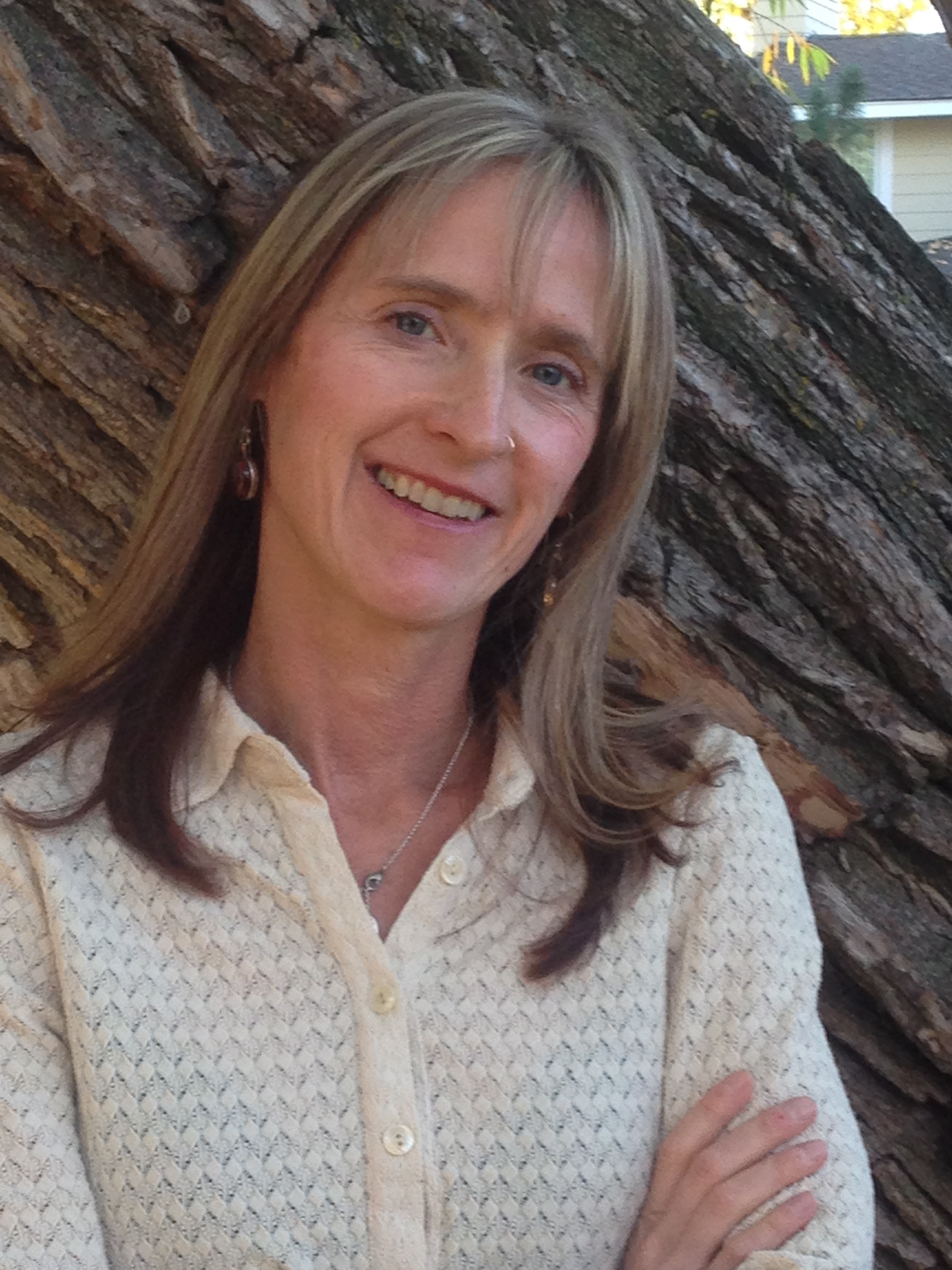 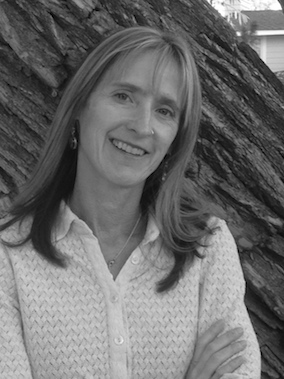 I lived along the Paul Linke Ufer in Kreuzberg,
its brown water winding along the wall covered
in graffiti. From my window. I could see an angel
emerging from an egg, wings light blue,
hair as golden as Nazi dreams.

In Berlin,
my cousin lived next door, with long brown hair to her
waist and torn jeans, she who had escaped the East
and smoked rolled cigarettes and painted horses, cowboys,
American images from a country she’d never seen, rolling
hills of sage and dust, horses in mid-gallop.

In Berlin,
I was surrounded by dirty concrete,
the only green the weeping willows near
the water or green of graffiti, of the blue-winged
angel’s eyes. We crossed water on bridges of stone,
where underneath the giant rats scurried, their tails
like whips, eyes reflecting yellow in the streetlights.

In Berlin,
the subways slithered underground like intestines,
took me to neighborhoods where I danced and kissed
men with rough faces and black leather,
gutteral German in their mouths, my replies always,
Ich unterstutze nicht Raegan,
apologizing for my country of nuclear weapons.
Ach Weh, Kapitalismus

In Berlin,
I rode my bike to work in a Mexican restaurant,
where I stirred the thick carne asada, peeling avocados,
and we all spoke German but none of us was German,
none of us worked legally, and in the night I went to bars,
played pool, slam danced,
spent my cash on baklava and Doner Kebabs I bought from the Turks,
honey melting in my beer-soaked mouth.

In Berlin,
the East German soldiers guarded the wall like Dobermans a bank.
My cousin told stories of drawing flags in mental hospitals,
red, yellow, and black,
the hammer, the sickle, the ring of rye—
worker and intelligentsia and farmer.
She had been none of these,
and when she escaped she was poor,
and in the West she remained poor.

In Berlin,
the egg would shatter and the angel would emerge.
She would give birth to a city big as a full moon,
and the wall would crumble like bread,
and the Germans would continue mourning the dead,
and I would return
to the land of cowboys and neon and giant trucks,
highways stretching like the arms of mothers,
walls along borders with no images,
just barbed wire and guns and desert coughing up fire like a volcano,
carcasses of trucks on the roadside
rusting in the dying sun.

Kika Dorsey is a poet and professor in Boulder, Colorado. She has been published in The Denver Quarterly, The Comstock Review, The Columbia Review, among numerous other journals and books. Her collection of poems, Beside Herself, was published by Flutter Press in 2010. Her forthcoming book is titled Rust. She likes to run, swim, craft poetry out of dreams, and spend time with her husband and children.