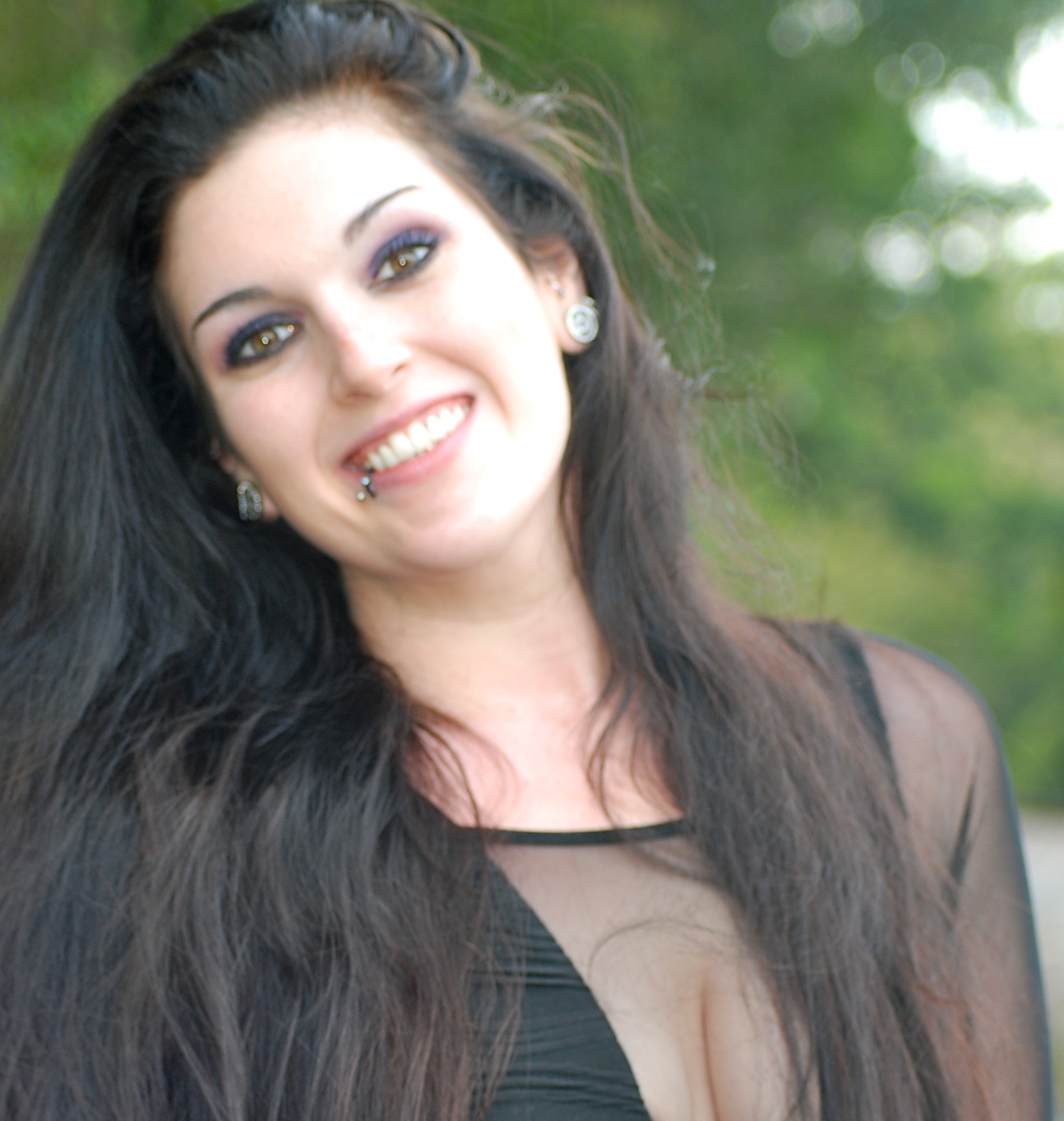 It ain’t what you do with your grief, not really. It’s what your grief does with you. After a loss, you find yourself at the mercy of that soft spot in your brain that can’t make sense of what has happened, can’t process and can’t understand, so it gets all tight and stiff and hunkers down like it ain’t goin’ nowhere. That’s what grief is: that unwelcome houseguest, the one you can barely relate to, an old old friend that you don’t know anymore but, like a fool, you offered your house to anyways. And grief is a poor houseguest. It don’t pick up its wet towels from the bathroom floor, it don’t cook meals for you or even replace the food it consumes, it don’t offer you nothing in return. It just takes and takes.

And outstays its welcome, of course. What would a poor houseguest be without an overstay, a lingering, an awkward settling that suggests it ain’t never planning on picking itself up again?

Like I said, I been in grief for fifteen years. That’s too damn long to have a guest in my house. But this is the nature of grief, I guess: it hangs on. This, compounded with my own melancholy nature renders me a ten-year-old adult, a twenty-five-year-old child who grieves the same as she did when she had only walked the earth for a mere decade.

Let’s talk about my father. It ain’t like you knew him, but that’s the man I grieve for fifteen years after his death. If I have learned anything from literature, from MFA programs, from being a cowboy who traipses ‘cross the country, it is that things must be discussed. As much as I want to keep Scott Miller to myself, all golden and silvery and shining in memory, it is more than I can do. Grief, like that same unwelcome houseguest, always makes itself known when you have company over. Grief shits in the toilet and don’t flush, leaves its filth-caked dishes in your sink and sopping towels on the guest bathroom floor.

I remember listening to Motley Crüe with the six-foot-five man who gave me my six-foot-one frame. I remember being small and him being big and riding in the passenger seat as hair metal emanated from scratchy speakers. I am in grief as I write this, in grief as I sit in class and take notes, in grief as I piss and talk and eat. I remember my father as a man who towered over me but that tower was built of laughter. A man-child who took his children to his part-time Domino’s pizza job so they could shriek-laugh as they tossed dough into the air.

Once, he busted a small square of glass with only his lungs. He held it to his face and pressed his lips tight against it, exhaled deeply through his mouth to create a wide-grinned father, each of his teeth perfect squares. He blew so hard trying to make my sister and I laugh that the glass square splintered to pieces. We spent the next hour cleaning the shatters of our momentary happiness.

I have read in novels that grief is like some screaming child, a child that won’t age with you but instead keeps screaming—you must either drown it or nurse it the rest of your life. I chose to nurse my grief, though it’s not really accurate to say it was a choice. More precisely, my grief chose to stay with me; it seeped into the cracks of my skin at the places where joints connect bone-and-bone; it left its presence notable in my hair, like marijuana or cocaine; it hung around like a chickenpox scar. I live with it, the same as you would a roommate you don’t really like but who gives you their share of the rent on time, so who are you to complain?

I guess what I mean by this is that my grief has been generous to me, too. It gives me stories and songs. More than just tears and a puffy, red-splotched face, my grief has given me narratives that make me feel better about this bastard grief-child I carry swaddled about my neck.

Have you ever missed? By this I ask not only about loneliness but about need. I do not ask if you miss the way folks may miss their first love, a high school sweetheart who left a singular drugstore rose in your locker. I ask of phantom limbs, I ask of tarot-card predictions that never came true. Say the act of missing sunk into your skin, got embedded in your epidermis like a tattoo; what then? I have read that grief not overcome renders itself a constantly screaming child, begging for attention and never satisfied with what you give. And I, a mid-twenties woman who never wants children.

Not that these things are corollary. Or perhaps they are, only in the sense of veins—how your veins are all connected, how they all got that same purpose of keeping you afloat, but each limb has its own system that keeps it alive. You can lose an arm and still have your capillary system. You can lose a father and still keep breathing. But you will miss and wonder and always feel the presence of absence surrounding the meat-house of your skin.

When Scott Miller died, his spine snapped quick-like against the trunk of an interstate tree (or not so quick-like—I can’t know). The screaming child of my grief has followed me since the morning my mother told me that I was fatherless. She doesn’t seem smug or self-satisfied in my memory, so why then did I feel it so?

Mothers get jealous of fathers. Especially if fathers are preferable. Fathers don’t chase their girls around with knives, don’t exorcise them in tongues, don’t speak gibberish to their children in attempts to scare off an evil that has either always or never been there. Mothers gets jealous, and rightfully so.

But really, how do you talk to your mother about anything?

Kayla Miller is currently a second-year MFA Fiction candidate at the University of Nevada, Las Vegas.  She hails from Jonesboro, Georgia, and since moving to the desert, likens herself to John Wayne in this Wild West.  Her fiction and creative nonfiction has appeared or is forthcoming in the journals Gravel, Gesture, Soundings Review, and the Tahoma Literary Review, among others.  She lives and writes in Las Vegas with her English bulldog, F.I.L.A. (pronounced like “feela,” it stands for Forever I Love Atlanta).