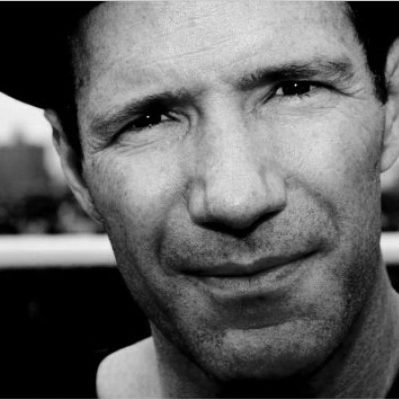 Thank you to all the talented writers who sent their Gertrude Stein Award in Fiction entries for our 2013 contest. Mr. Moody is currently reading (blind review) the finalists and will make his decision regarding the first, second and third place winners within the next few weeks. It was a difficult decision, narrowing down our finalists, as we received so many fantastic stories.

Public announcements will be made at AWP 2013 in Boston, Massachusetts. First, second, and third place winners will be published in Eckleburg‘s 2013 print anthology. The first place winner will receive $1000. Entries now being accepted for the 2014 Gertrude Stein Award in Fiction. Regular fiction submissions will reopen in March.

2013 Contest Judge, Rick Moody | Rick Moody is the author of the novels Garden State, which won the Pushcart Press Editors’ Book Award, The Ice Storm, Purple America, and The Diviners; two collections of stories, The Ring of Brightest Angels Around Heaven and Demonology; a memoir, The Black Veil, winner of the PEN/ Martha Albrand Award, and The Four Fingers of Death. He has received the Addison Metcalf Award, the Paris Review’s Aga Khan Prize, and a Guggenheim Fellowship. He lives in Brooklyn, New York. Winners will be announced at AWP 2013 in Boston, MA. No application forms are necessary. Announcement of the winners will be made April 2013. Submit ONLINE. 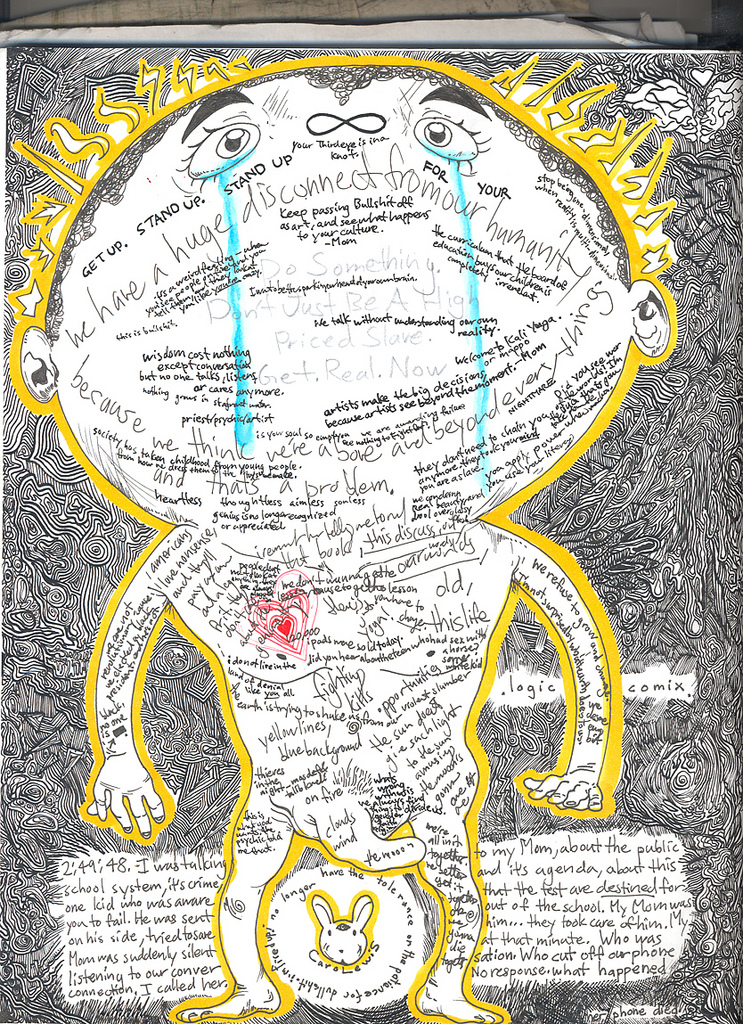 Prompt: Using the above image, write a microfiction (500 words or less — yes, 501 is more than 500). In your piece, respond to the image in the above photograph. Your piece may take any form you like as long as it includes less than 500 words and relates, in some way, to the image. Have fun with it. (Artwork by Ogun Afariogun.)

Winner: First place will be published in Moon Milk Review.

Laura Ellen Scott’s collection of 21 creepy stories is called Curio and is available free online and as an ebook from Uncanny Valley Press. Her novel, Death Wishing, a comic fantasy set in New Orleans, will be released in October 2011 by Ig Publishing.