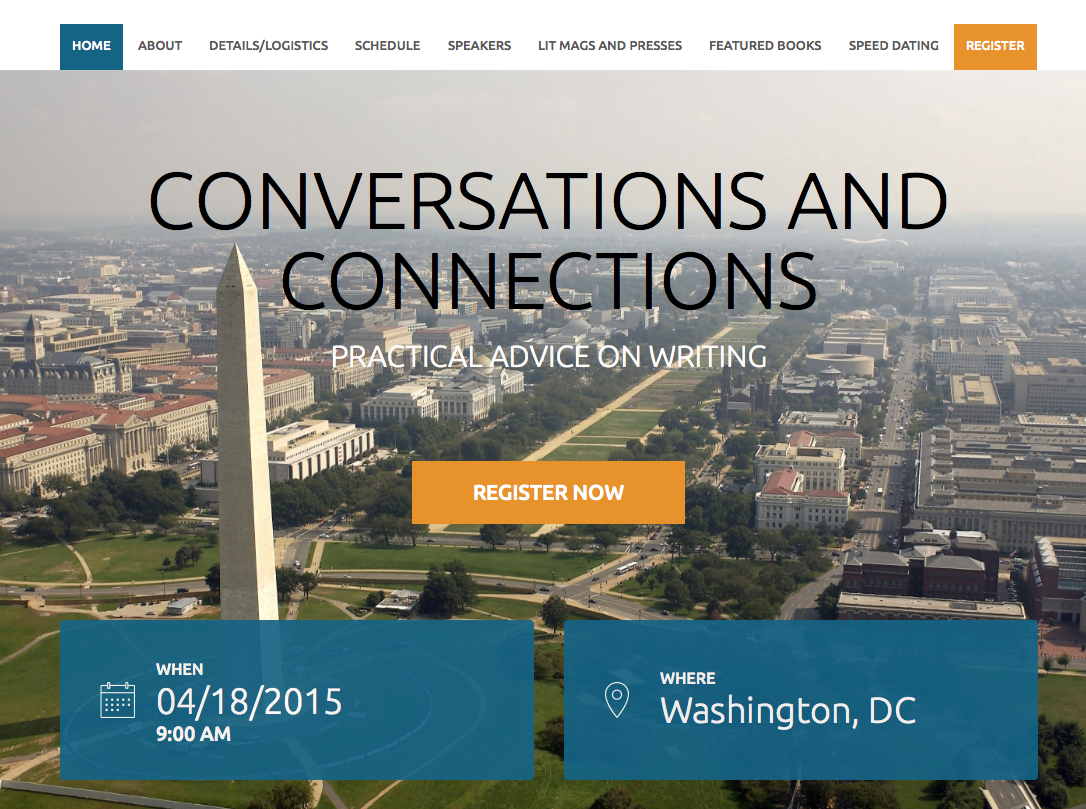 Come join us for Conversations and Connections on April 5th, in DC! 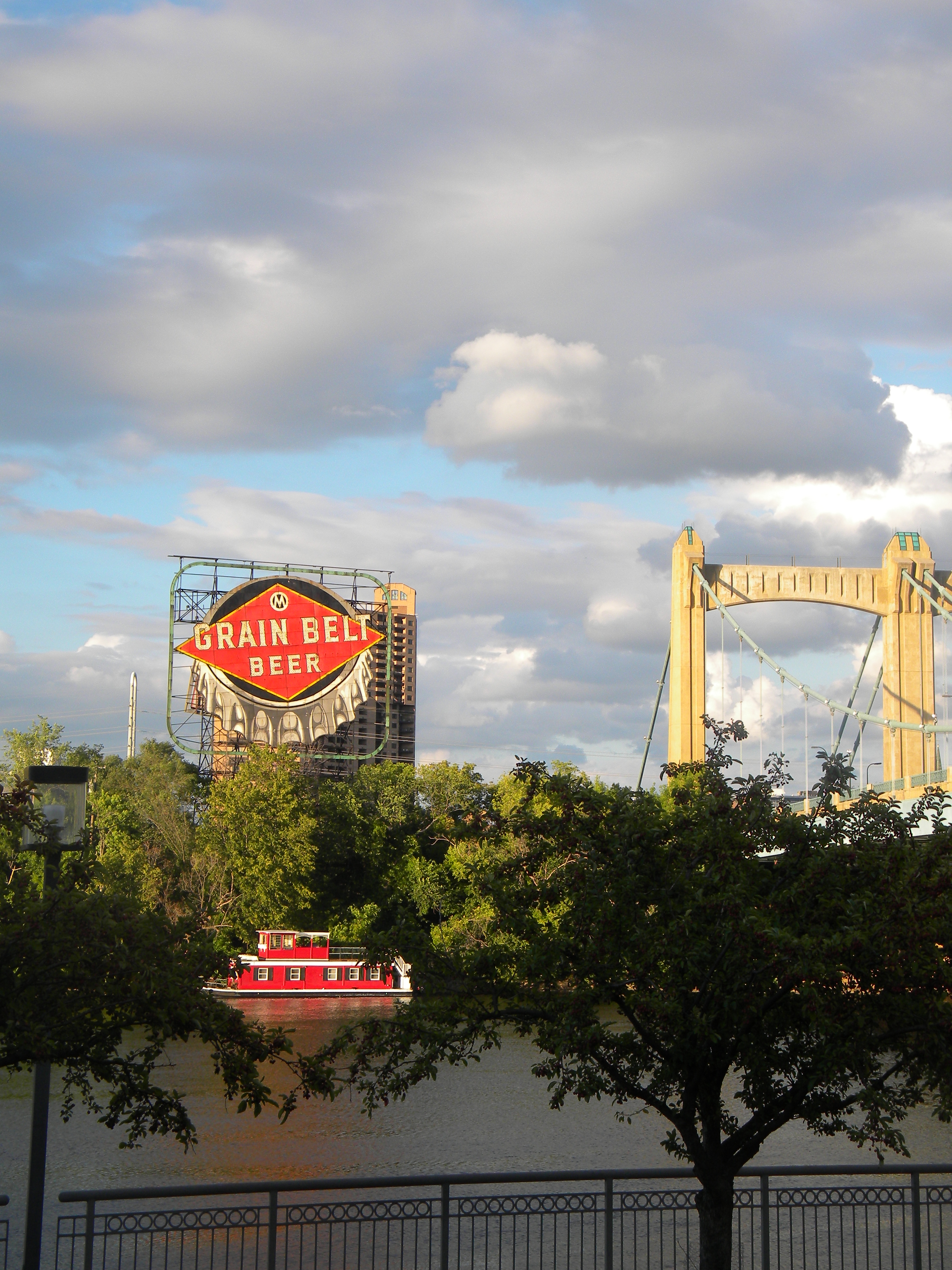