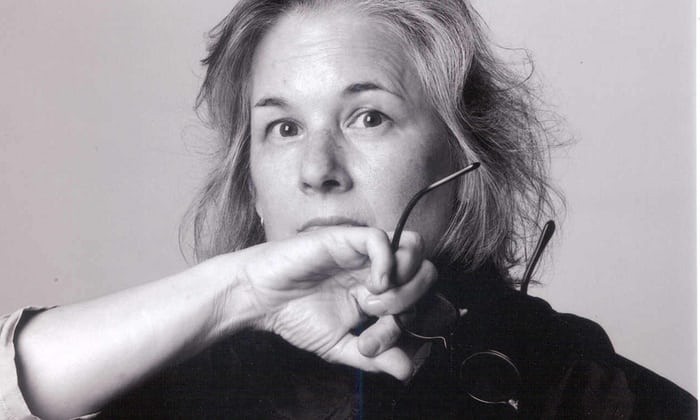 Not typically considered a magical realist writer, Diane Williams’ stories do often play in the odd and weird spaces of reality. Primarily a short short story writer (flash or micro shorts) “The Dog” and “The Man” offer a fantastic and compact example of how one might subtly weave the surreal and/or magical realist moments into very real landscapes. In these examples, we see how the writer can use overlapping identities in order to create a sense of larger surreality and socio-political layerings within linked stories and/or a longer work.

She had every reason to think that he had had a good time with her when he licked thoroughly with his strong tongue the perviate parts of her body. She was in bed when he did this. He was her best friend.

When she awoke the next morning, she smelled the sweet lilac and the roses in her garden–she was aware of the thump of his tail–and felt a breeze spring in through the window screen.

She ate a small piece of fish for her breakfast. She hummed a little tune to herself–and when she opened a drawer, she observed an old crumb from some food in there and she thought, this is unbelievable.

Her husband, Frank, came in for his breakfast. Frank is clever, of course.

Really, she could not understand at that time why Frank didn’t.

It was the best week of his life. I wasn’t there for much of it. He used to try to copulate with my boyfriends when they’d come to the house and he’d chase around and chase around. He’d come when I called his name, and I would go wild screaming his name until he came running to me faster than I could ever run, so I’d sink to my knees sometimes to get down on his level with him, with his excitement, which was often running rampant. His bed was filthy where he rested and slept. He ate with gusto, made a great noise and drank what he drank with a power to drink I will not ever forget. He influenced me a lot.

Diane Williams is the author of several excellent collections of short stories, including Some Sexual Success Stories: Plus Other Stories in Which God Might Choose to Appear, Excitability, Romancer Erector, and many others. She is also the editor of the literary journal Noon.