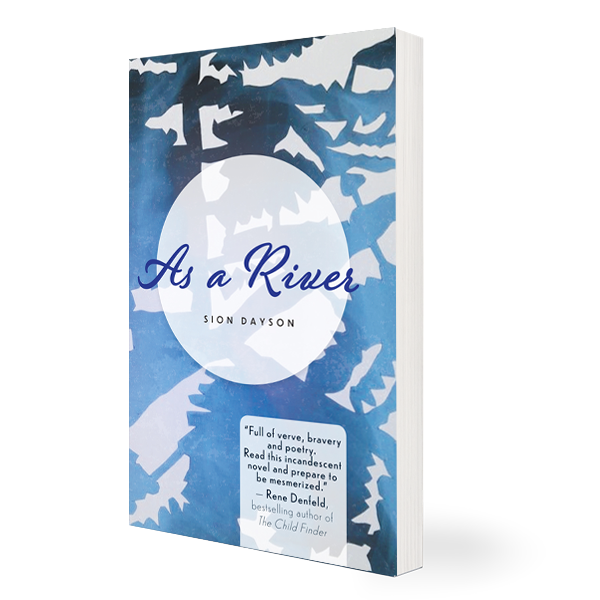 I have reviewed this book and interviewed author Sion Dayson for The Museum of Americana, and I’ve continued to recommend the book whenever asked, for its portrayal of conflicted characters and of a haunting rural South landscape. In my review, I say, “The novel’s bittersweet conclusion results from the testimony of hard truths, from reckoning with those truths, and from allowing community to buoy rather than overtake.

“Sion Dayson’s As a River is a masterful debut, each of her chapters elegantly depositing layers of revelatory detail. Read it for the questions it raises, the struggle it evokes, the connections it makes, and the compassion it incites.”

I stand by that review and continue to find reasons to appreciate the way in which Dayson conveyed the story, the truths, and this place.
(Jaded Ibis Press)

Ann Beman is Tahoma Literary Review’s nonfiction editor and also serves as prose reviews editor for the Museum of Americana online journal. Her work has appeared in DIAGRAM, Bombay Gin, Mojave River Review, and some other cool places. But nowhere’s as cool to her as where she lives with two whatchamaterriers, a chihuahua, and her husband in Kernville, on the Kern River, in Kern County. Cue the banjos.