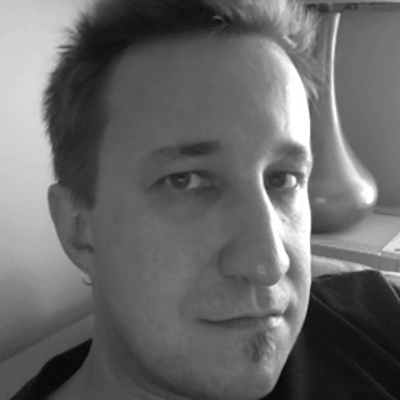 These are the tiny wanderings that core the heart in spectacular revelations and inspirations and allusions, and all of it getting up, standing up, leaping up and wanting more than anything to staunch the disjuncts and disparities between the things that our hands can hold and the things that want more than anything to tear our fingers out, strip the meat from our little bones and fashion the lot of it into stinking jewelry we cannot pawn no matter how hard we try — try telling that to Cassandra when she is lounging around the palace on her day off, amusing herself with cigarettes and game shows, crappy local soda and whole collections of underground comics that absolutely no one has ever read or will ever read. Cassandra can see forever in any direction, in every direction, in everyone, and to her, the whole sweep of it is so clear that even the rim of the past is no barrier, she can see the baroque twistings and all sorts of ridiculous blasphemies that keep on happening before time starts and keep on happening even though time started long ago. If it was any less bleak, she says, she would leave, get up off the couch, make some sort of excuse, and get on the nearest bus. The whole mess is a conversion high, a phone call that ends in someone getting arrested, that burns until the whole world is doomed. Cassandra can see it all, but the detail is so fine that it all becomes a blur.

Carl James Grindley is a transplanted Canadian who lives in New Haven, Connecticut. His last novel, Icon, was published by No Record Press in 2008.

Guest Editor for Spring 2011 Issue | Laura Ellen Scott | Laura Ellen Scott’s collection of 21 creepy stories is called Curio and is available free online and as an ebook from Uncanny Valley Press. Her novel, Death Wishing, a comic fantasy set in New Orleans, will be released in October 2011 by Ig Publishing.