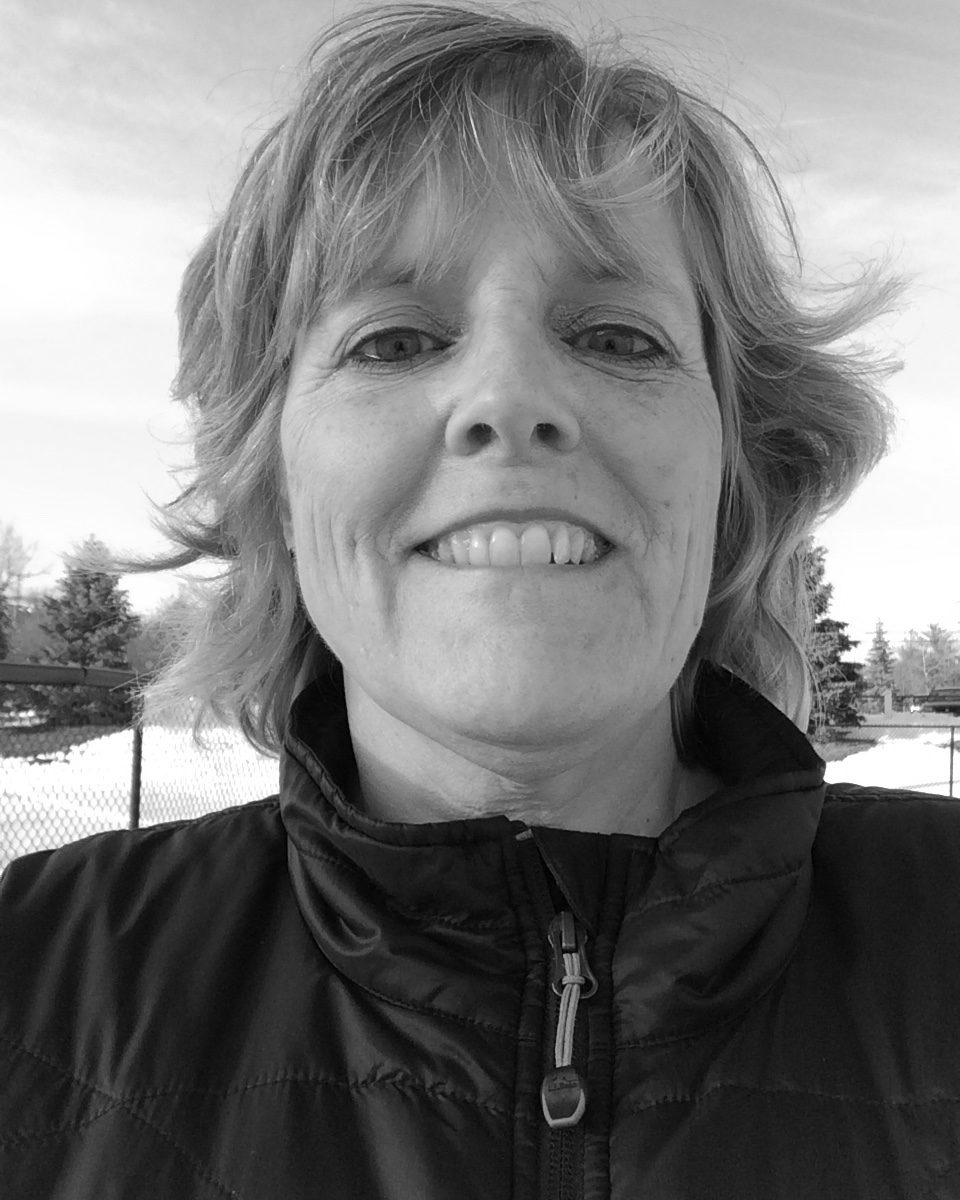 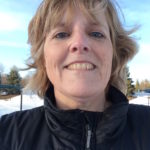 Shirley Phillips is a former airline pilot and flight instructor flying the Airbus A320. She will complete the Master of Arts in Science Writing at Johns Hopkins University in December. She lives in Nashua, New Hampshire.