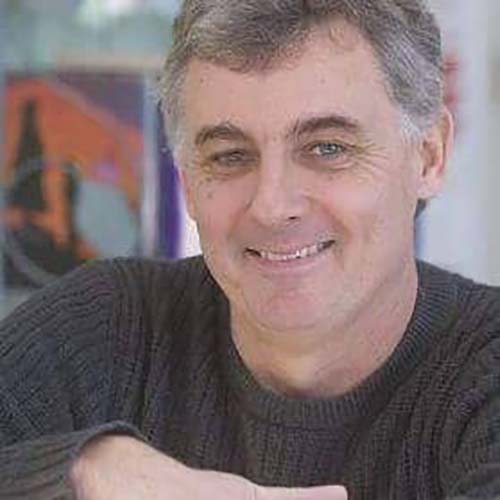 Graduate of McDaniel (née Western Maryland) University, and winner of the Washington Writers poetry contest for his poetry book manuscript, Does a Bullfrog Imagine New Towns, Bernard Jankowski has most recently been focusing on shadows and light (internal and external), pulled antlers from a fire and found them very useful, as well as having three new works with artist and longtime collaborator Ed Ramsburg in process. Currently a special needs educator in Montgomery County, MD, Jankowski feels fortunate to teach emotionally disturbed kids in a disturbed and beautiful world.