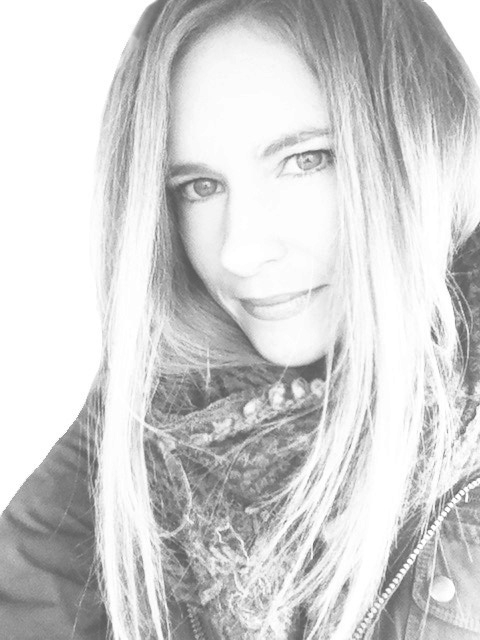 Each Friday, the editors of Quiddity ask hard hitting, probing inquiries to writers and editors generous enough with their time to answer… 5 Questions 4 Quiddity.

Today, we traverse the gridlock of the capital beltway to converse and connect with Rae Bryant.  Rae’s short story collection, The Indefinite State of Imaginary Morals, released from Patasola Press, NY, in June 2011. Her stories and essays have appeared in The Paris Review, StoryQuarterly, McSweeney’s,Huffington Post, BLIP Magazine, Gargoyle Magazine, and Redivider, among other publications and have been nominated for the Pen/Hemingway, Pen Emerging Writers, and Pushcart awards. She has won awards in fiction from Whidbey Writers and Johns Hopkins as well as fellowships from the VCCA and Hopkins to write, study and teach in Florence, Italy. She earned a Masters in Writing from Johns Hopkins where she continues to teach creative writing and is editor in chief of the university-housed literary and arts journal, The Doctor T. J. Eckleburg Review.

Rae will also be a part of Barrelhouse Magazine’s Connections and Conversations conference.  The day long event will feature workshops and practical writing advice as well as small presses and journals (including your friendly neighborhood Quiddity) on Saturday April 25th.

I have often wondered this myself and I’m so glad you asked the question. I think so. And since you’ve brought this up, may I add that my initial concern with the journal and T. J. Hooker affiliation was the suggestion that T. J. Hooker was in fact, at one time, a real life sex worker who specialized in aliens from a diverse collect of planets and galaxies. Of course, at Eckleburg, we’re all for diversity but we were a little concerned that T. J. Hooker’s former life as alien sex worker might corner The Doctor T. J. Eckleburg Review as a speculative/SF erotica aesthetic. We like literary spec and SF, Vonnegut is an adored author, but we really weren’t ready for an influx of alien sex. So, there was that to consider. We ended up being okay with it, though, as Shatner did turn his career toward law enforcement and so it gave him a little range. We can work with that. We’ll be doing a feature soon on Shatner and his alien sex worker turned law enforcement career and a rumor that he has been slotted for a role opposite Samuel L. Jackson in an upcoming Quentin Tarantino film, working title, White Men Can’t Act. The rumor is that Shatner has to sign off on an up close and personal prison rape scene and sources say he isn’t sure he will be able to do it. Apparently, he had been bum-rushed by a group of extraterrestrials with squid like suckers, which subsequently finished his career in the alien sex trade industry. Still having flashbacks, though. It’s a very sad story. Thanks for giving this a mention. READ MORE AT QUIDDITY!

Quiddity is a multimedia arts venue featuring an international literary journal (print and audio), a public-radio program, and a visiting writer and artist series. Each is produced by Benedictine University in partnership with NPR member/PRI affiliate WUIS, Illinois Public Radio’s hub-station.