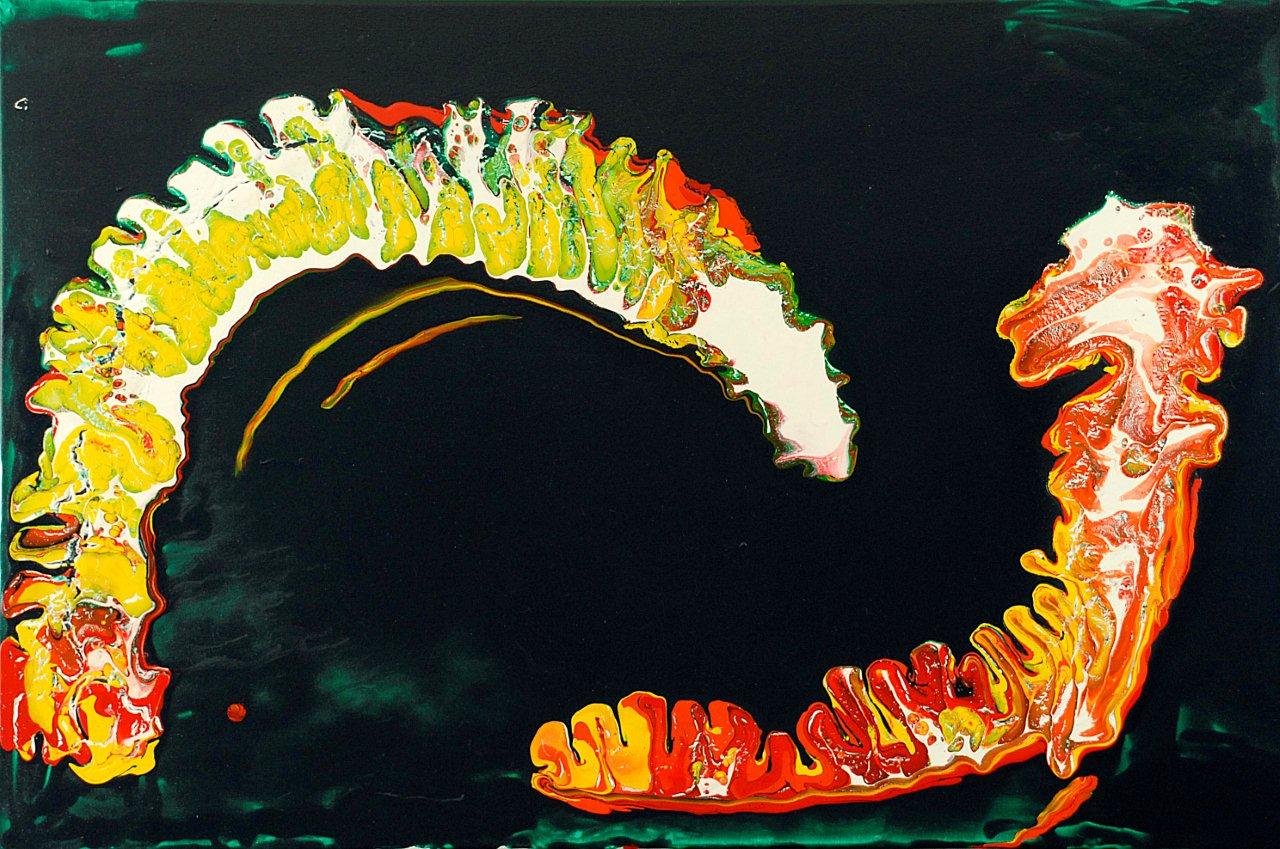 Winner: First place will be published in The Doctor T. J. Eckleburg Review

GUEST EDITOR | David Wagoner has published 18 books of poems, most recently A Map of the Night  (U. of Illinois Press, 2008), and Copper Canyon Press will publish; his 19th, After the Point of No Return, in 2112.  He has also published ten novels, one of which, The Escape Artist, was made into a movie by Francis Ford Coppola. He won the Lilly Prize in 1991, six yearly prizes from Poetry, and the Arthur Rense Prize for Poetry from the American Academy of Arts and Letters in 2011.  He was a chancellor of  the Academy of American Poets for 23 years.  He edited Poetry Northwest from 1966 to 2002, and he is professor emeritus of English at the U. of Washington.  He teaches at the low-residency MFA program of the Whidbey Island Writers Workshop.