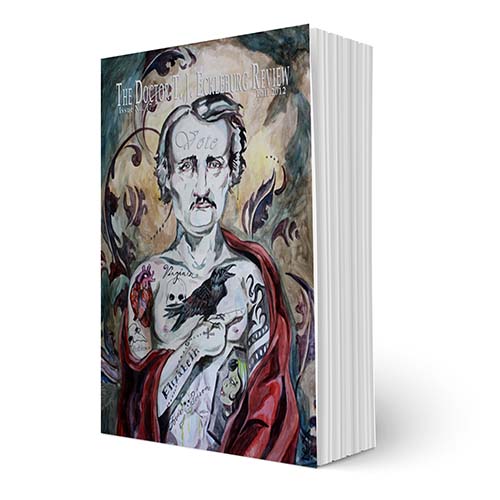 Eckleburg thanks our talented contributors whose work we are honored to publish in Eckleburg No. 17.