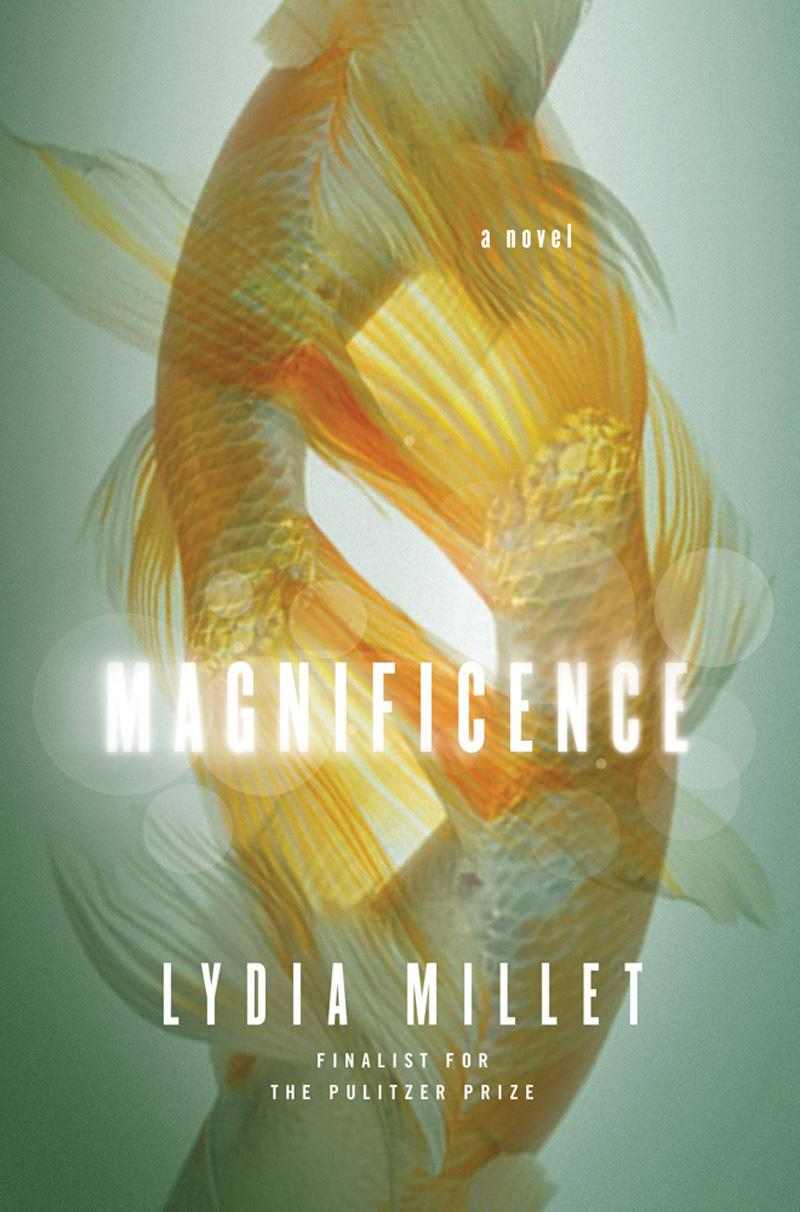 “Behind the Beautiful Forevers: Life, Death, and Hope in a Mumbai Undercity,” by Katherine Boo (Random House)

“Why Does the World Exist? An Existential Detective Story,” by Jim Holt (Liveright/Norton)

“Spillover: Animal Infections and the Next Human Pandemic,” by David Quammen (Norton)

“Far From the Tree: Parents, Children, and the Search for Identity,” by Andrew Solomon (Scribner)

“The Distance Between Us,” by Reyna Grande (Atria)

“House of Stone: A Memoir of Home, Family, and a Lost Middle East,” by Anthony Shadid (Houghton Mifflin Harcourt)

“In the House of the Interpreter,” by Ngugi wa Thiong’o (Pantheon)

“The Passage of Power: The Years of Lyndon Johnson,” by Robert A. Caro (Knopf)

“All We Know: Three Lives,” by Lisa Cohen (FSG)

“Portrait of a Novel: Henry James and the Making of an American Masterpiece,” by Michael Gorra (Liveright)

“Robert Duncan, The Ambassador from Venus: A Biography,” by Lisa Jarnot (Univ. of California Press)

“Waiting for the Barbarians: Essays from the Classics to Pop Culture,” by Daniel Mendelsohn (New York Review Books)

“The Grey Album: On the Blackness of Blackness,” by Kevin Young (Graywolf)

“On the Spectrum of Possible Deaths,” by Lucia Perillo (Copper Canyon)

“Useless Landscape, or A Guide for Boys,” by D. A. Powell (Graywolf)

“Olives,” by A. E. Stallings (TriQuarterly/Northwestern)