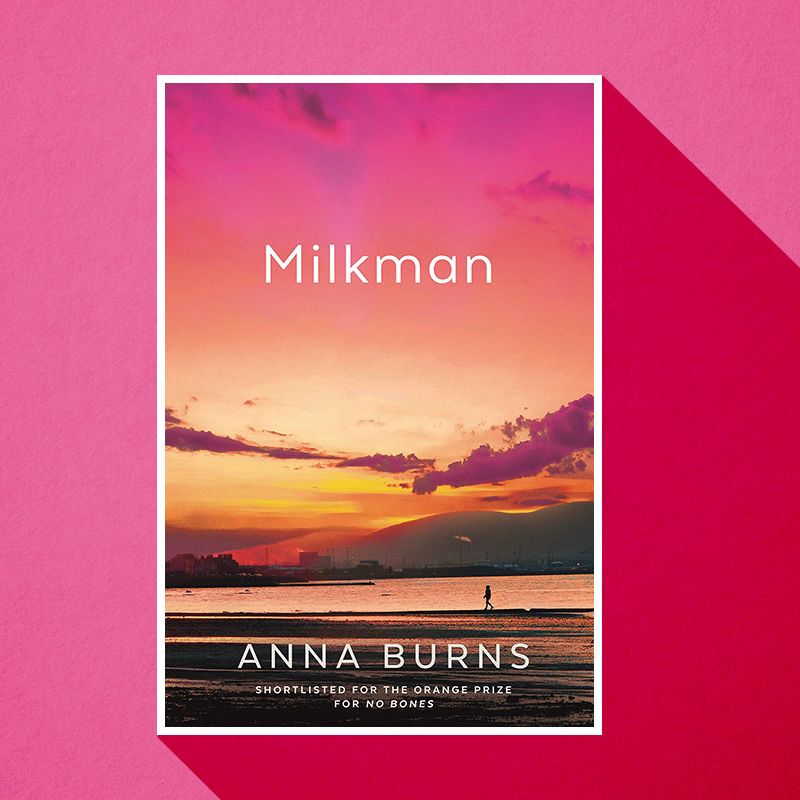 I love a novel that expects you to immerse yourself fully into its world, especially when it’s nothing like your own, as this one does.  I also love a novel with a voice so strong that it temporarily takes control of your thoughts like a virus. Milkman‘s world is Northern Ireland during The Troubles, and its voice belongs to an eighteen-year-old woman doing her best to negotiate the complicated world around her. This is a novel that holds your head underwater until you learn how to breathe its oxygen.
(Graywolf)

Kevin Grauke is the author of Shadows of Men (Queen’s Ferry Press), winner of the Steven Turner Award from the Texas Institute of Letters. His work has appeared in such journals as The Southern Review, Quarterly West, Blue Mesa Review, and Cimarron Review. He teaches at La Salle University in Philadelphia.

Kevin Grauke is the author of Shadows of Men (Queen's Ferry Press), winner of the Steven Turner Award from the Texas Institute of Letters. His work has appeared in such journals as The Southern Review, Quarterly West, Blue Mesa Review, and Cimarron Review. He teaches at La Salle University in Philadelphia.