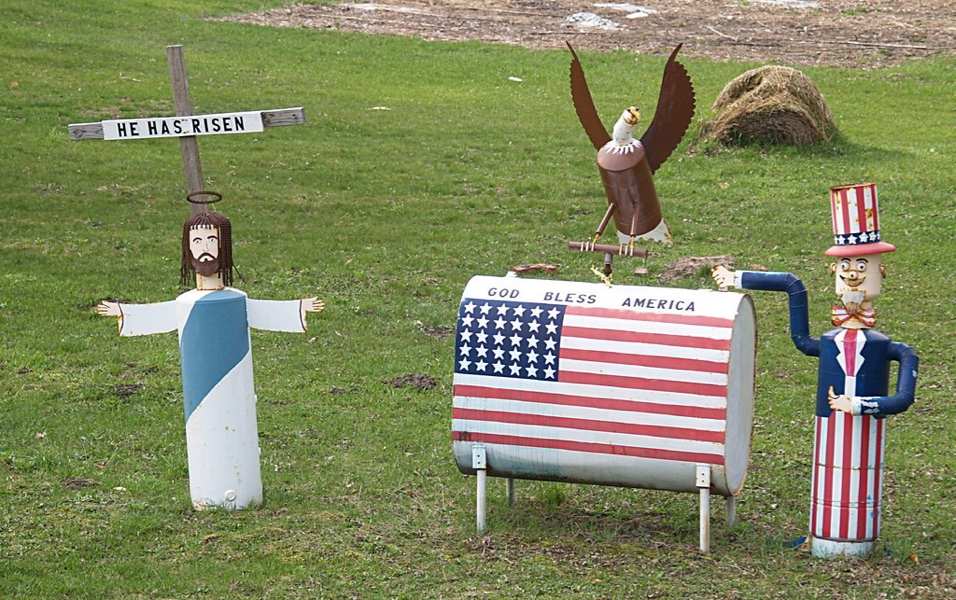 She’s voter polling me for Arizona and the next election. I tell her “I agree…” when I say I believe in immigration leading to citizenship and I want to put more money into education and marihuana laws. I tell her I take care of my mother and I make $3.50 an hour and she asks me if it’s true. I couldn’t make this sob story up, I tell her. I want to scream I’M A QUEER FEMINIST ACTIVIST AND POET when she asks me if I think my legislatures are: “doing well.”

I’m trying to be civil because I know this is her day job.

“Can you give me an example for clarity?” She asks, followed by silence, and I ask her again: “Are you reading from a script?” Despite her big-lunged laughter I know she judges me because she tells me about The Lord when I tell her of my mother and why I send her rent when she asks how much money I made last year. “Tip your servers,” I say. We make $3.50 an hour and she tells me she’s not reading a script but a computer. “I’m just saying what the computer says. I don’t know about politics so I can’t give you an example.” She tells me that where she’s from in California, servers make more than a living wage. I wanna laugh and tell her I sling on the side. White, queer, feminist, slam poet, anarchist pagan who doesn’t believe in a paycheck.

Even then I’m skeptical of hundred dollar bills.

I ask her if she knows she’s talking to a criminal justice pre-law major when she asks me if I think the Arizona government is fair. She asks me about gun laws and when I tell her I don’t believe in bearing arms, she keeps asking me if I agree. “I am not sure where this is going anymore…” She tells me this is an option for my answer when she asks me if I think I pay enough taxes for the benefit of my family and I tell her: “I pay a lot forward but I don’t see a lot in return and I fumble for the meaning of family. Can I plead the fifth on this one?”

I love how I can tell by the syrup and the deep chuckle in her bosom that I’m either the first person all afternoon to stay on the line or if she’s blushing at my queer feminist independent or democratic I’m sorry I can’t remember what I fucking put on a piece of paper 3 years ago voting card views but at least I made her laugh.

She tells me god bless. So I guess that’s what most people are supposed to have left.

Photo at top of page: “‘He Has Risen’ & ‘God Bless America’ Lawn Ornaments, On Route 31 (Just North Of Beulah, MI)” by takomabibelot is licensed under CC BY 2.0.

Ky J. Dio is the Host and Administrative Director of the creative writing collective: Juniper House Readings. She has been performing spoken word for 8 years and has been published 13 times for poetry and flash fiction—in American Writers Review 2019, Coalesce Zine, and The Nude Bruce Review Vol 9., among others. She lives in Flagstaff, AZ.