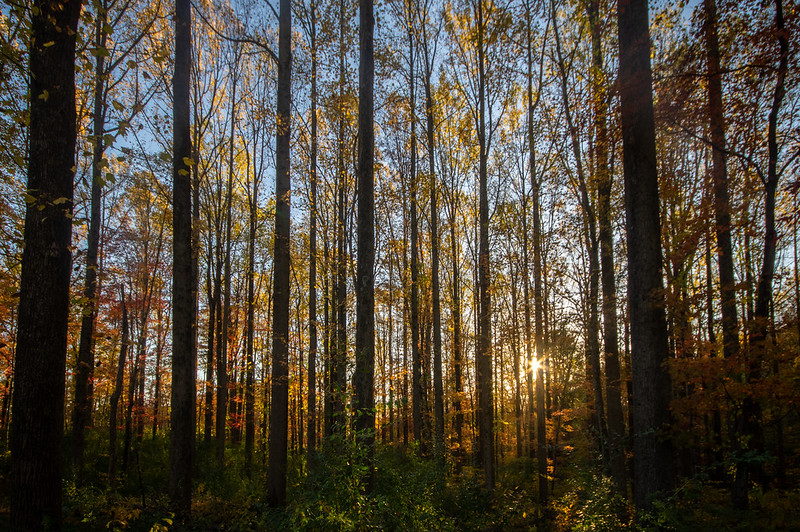 The sound of an airplane flying overhead.

Bird calls echoing through the forest.

Massive ferns at their feet.

The sound of boots walking on the path.

Maple leaves scattered all over.

There’s water in the distance.

There’s a valley. Many fallen trees rest inside it.

These dead trees decompose where poisons and life grow. Roots lose their grip on life itself.

The echo of a faraway boat.

If a tree falls in the forest it will always make a sound. To say it wouldn’t if someone wasn’t there is just silly. Everything makes an impact no matter what the audience, or lack of.

At the end of this valley there is a diamond of trees standing across from one another. They create the image of a boat. Seagulls caw in the distance.

Nighttime is coming. First it comes slowly, then it hits you like death.

There is a big difference between walking inside the forest at 6PM and walking inside at 7PM. It is currently October in the Pacific Northwest. Night comes quickly. It’s scary no matter who you are to be suddenly stuck in the woods at night.

There is a light at the end of the path. I follow it. I am going into the light.

This is not death. I leave the forest and I am back in reality. I get my laundry from the laundry room. I take it back to my apartment and put my clothes away.

My window is a light in a pitch-dark night. Nothing too out of the ordinary. At the end of the day, it’s just light.

Photo at the top of the page: “Fall Forest No.1” by Thomas James Caldwell is licensed under CC BY-ND 2.0.