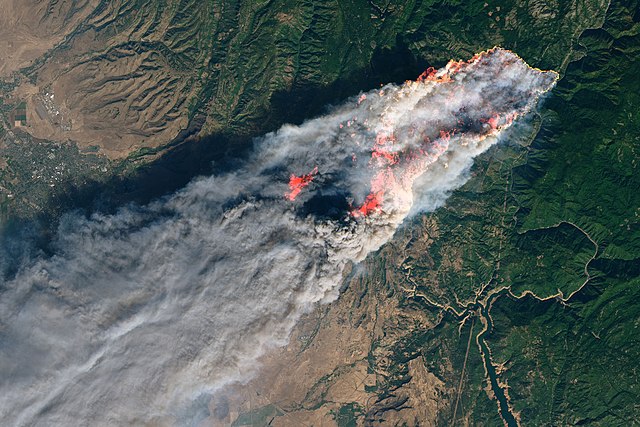 Born and raised just north of San Francisco, Cole Hersey has worked as a staff writer with the Oregon Voice and has worked on the selection committee of the SILO at Bennington College, where he received his undergraduate degree. Currently, he is working as an editor at the West Marin Review. Anne Lamott said of his work, "Cole Hersey is the real thing, a beautiful and observant writer on his way up. His writing is clear and evocative, visual and touching, with just a bit of edge, and a lot of soul."