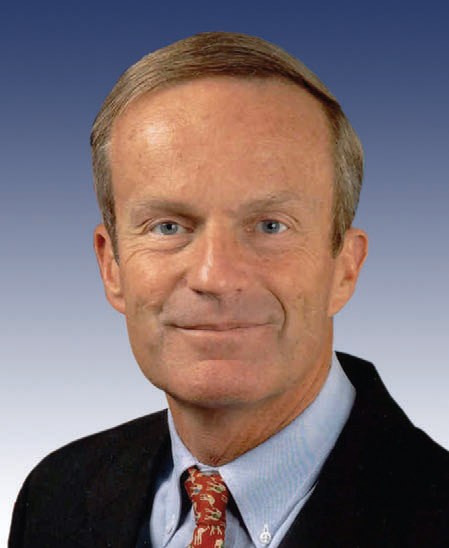 “Well you know, uh uh, people always wanna try and make that as one of those things, how do ya how do ya slice this particularly tough sort of ethical question. It seems to me, first of all, from what I understand from doctors that’s really rare. If it’s a legitimate rape, uhhh, the female body has ways  to try and shut that whole thing down, but let’s assume that maybe that didn’t work or something, you know I think there should be some punishment, but the punishment ought to on the rapist…” (The Jaco Report, 8/19/12).

Republican Akin’s doctors suggest that these new drug therapies will be society-changing and will serve to alleviate the abortion divide both socially and politically, but that the drug therapies should not be practiced as isolated fix-alls. Rather, they should be taken while the patient is enrolled in behavioral therapy programs, such as RVT, because rape and RVT, long term, should be a holistic lifestyle change.

Currently, it is rumored that several members of Women for Conservative Living (WCL) are working with key figures in the Tea Party to form task groups on RVT and moral responsibility codes, the main goal to identify female obligations and moral practices, including an already voiced concern that women will create legitimate rapes out of illegitimate rapes for the purposes of pre-conception abortion. WCL Spokeswoman, Patty Legs, assures women that acts of “criminal unfairness” to innocent victims — illegitimate rapists, illegitimate rapist’s sperm, and sperm-targeted eggs — will be of the utmost priority. When asked about current technologies in development to help doctors and forensic scientists determine which eggs have been sperm-targeted, Legs said, “God will guide us.”

We contacted Bishop Leonard Blair‘s office for questioning regarding the Vatican’s stance on this new birth control initiative, but unfortunately, he could not be reached.

*A note to our daughters. If you meet a man like Representative Todd Akin, run. Run very fast. Do not stop running until you have found your mother again. Then tell her what he said and let her take care of it. Learn from your mother’s words and actions. If your mother does not know what to do or say, read Mary Wollstonecraft. Make Wollstonecraft’s words your Bible. If you have been a victim of rape, call authorities and RAINN immediately. And don’t wait to educate yourself on rape and violence against women. Educate yourself now.