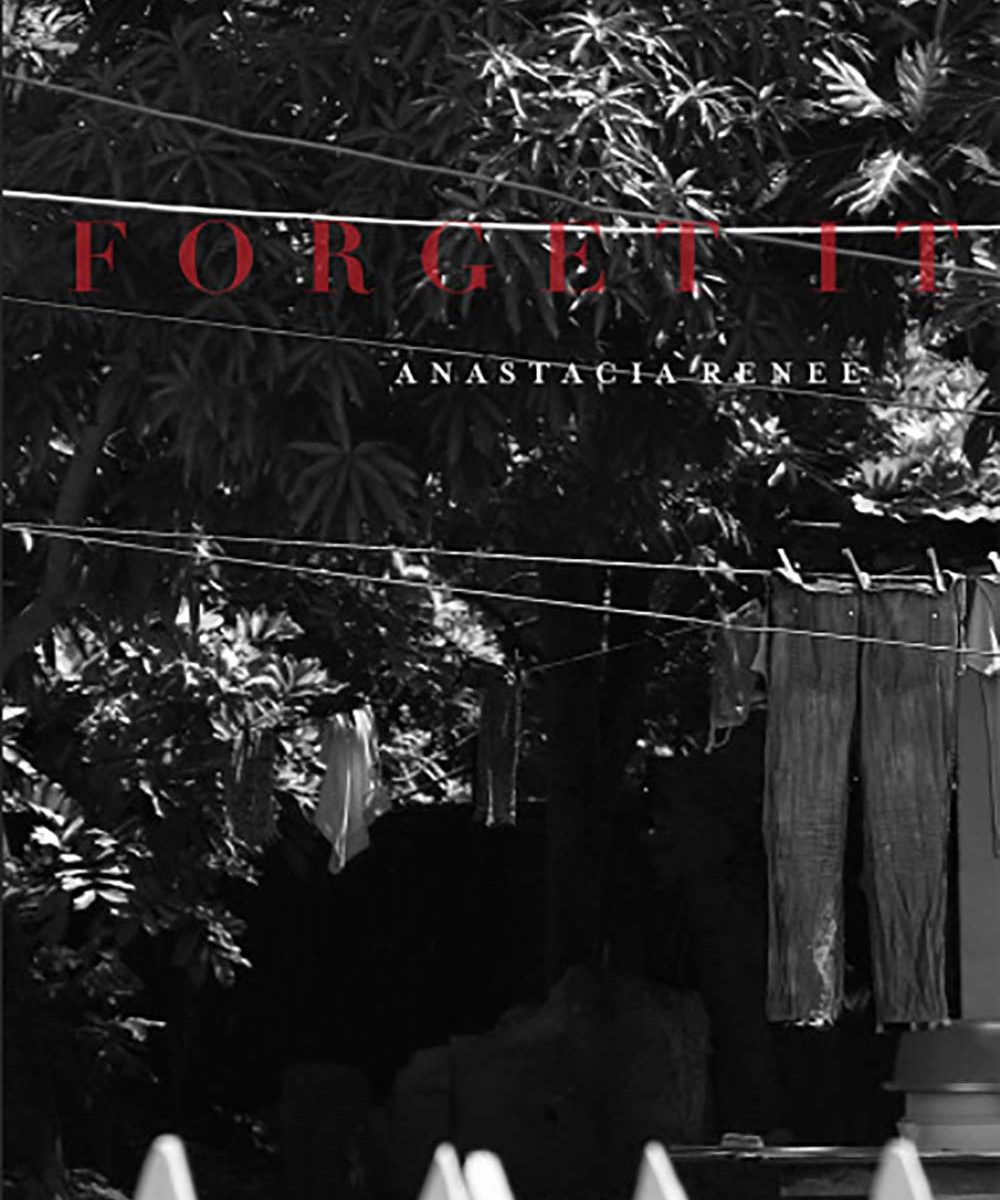 Anastacia Renee is a wonderful queer Black woman poet from Seattle who I had the great pleasure of being briefly mentored by in high school. Her work focuses on experimental poetry that uses symbols such / as \ this __ (.) She uses these methods to capture her lived experiences, culture, and traumas as a queer Black woman, in heart-wrenching, beautiful ways. She shows that lots can be said with very few words, and doesn’t let anything go to waste. She’s easily one of the biggest influences on my work and I don’t know where I would be without her. If you have the opportunity, please read her work, because she really deserves to be as famous as poets such as Maya Angelou and Toni Morrison (who were also amazing).
(Black Radish Books)