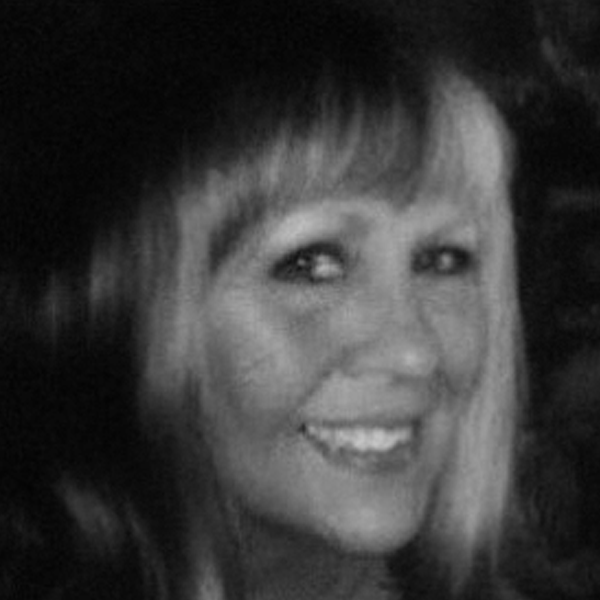 The character I play is a woman who’s been married for many years.  They live in a walk-up on East 12th Street, rent controlled. On the outside everything looks normal, she sculpts on the weekends, and works for a jewelry distributor at Bergdorf’s and he teaches art at a private school on the Upper East Side. At one point, in the 80’s, they were hip and cutting edge, but in middle age they are neither. But beneath the surface of their normal marriage is a deep dark secret. He forces her to sit for the same portrait every single day at exactly the same time of day. He wakes her up at 3:15 a.m., and guides her to a chair by the kitchen window. Obediently, she takes off her clothes, and sits in the exact same pose. Legs apart, hands on hips, looks straight into the eye of the lens. He  turns on a clip lamp attached to an overhead bookcase, and grabs his camera. This camera has changed over the years — from Polaroid, to 35 millimeter, to digital, to the one he uses now on his iphone, and takes her picture. She’s never asked to see the images, and he’s never offered.

She’s not a weak woman at all, she’s very strong and very intelligent. And the movie turns on why she allows this to happen, and the question of whether or not it is something that she can stop, or even wants to stop. She doesn’t like waking up in the middle of the night. She doesn’t like taking off her clothes, and having her picture taken. Thirty years ago, her tits were small and her waist was tiny, but now at 50 her body is falling apart, and she’s getting more and more uncomfortable. She knows what precipitated this ritual — or, at least, she thinks she does, but it’s not something she likes to think about — and in fact goes out of her way to not think about it.  But if he’s been photographing her for almost thirty years, there must be close to 11,000 images. During the session, they don’t speak. And, after so long, words are not really necessary.