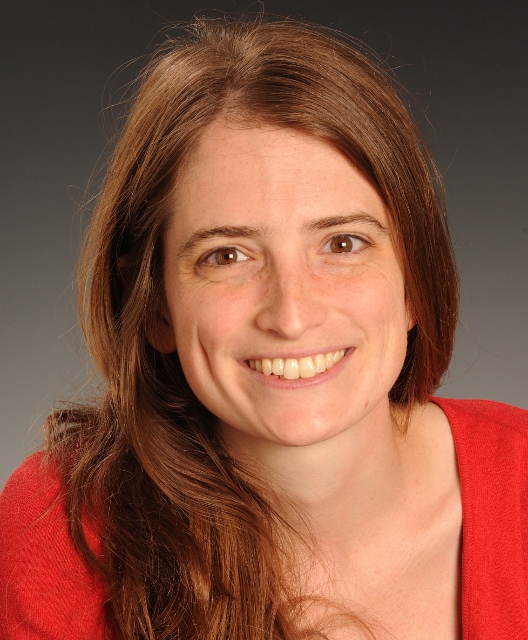 Everywhere are dirt roads. Even when there is a concrete road, dirt invades the edges and blows across like leaves. Dust flies into your eyes and cloaks your ankles and is a bitch to get off even with thick soap and the toughest washcloth. Cattle moo and moan in the backdrop as people walk by and school kids chatter and a man sleeps in a car’s front seat under a tree.

Amidst this dirt are incredible colors of plants and trees. Lone jacarandas, tropical-like trees blooming magenta flowers, slender ones topped with white, flicking petals like snowflakes with the sway of the wind.

A boy comes in with a white pressed button-down. He untucks it for the exam and the stain on his shirttail is revealed. The clothes are hand-me-downs, yet washed and ironed in every corner. A Motswana colleague describes the tedious chore of washing clothes by hand as a child, simultaneously rubbing fabric clean and hands raw. The boy’s ribs stick out like speed bumps. I ask what he eats for breakfast. Bread, porridge if someone wakes up to heat it, or nothing. I ask if he has butter at home. No. I ask about cooking oil. Yes. I tell him to add it to the porridge or bread for calories. Then lunch. He gets lunch at school. Rice. Rice. Three times a week there is beef with the rice. Then dinner: bread and tea. I tell him to add oil to the bread. I ask if his mum could buy peanut butter to layer the bread. He says yes or no. I don’t know if I can trust yes.

I am walking across a bridge from Zimbabwe to Zambia. There is a mix of tourists and locals. Two young locals are chatting alongside me to convince me that their copper necklaces for sale are worth $50 but they will sell them for $5. At some point they ask what I do.

Really, kids get sick in the U.S.?

With what? Kwashiokor, polio? Suddenly he walks with his legs turned inwards in a stumbling gait to demonstrate polio.

I’m stumbling through these blatant yet neglected absurdities in my own mind now.

Why should I care about my HIV?

The government cares about my HIV; I have free HAART.

A pizza in the capital Gaborone is $20.

I make $50 a month and two other people live on this.

So I am starving.

The government cares about my HIV but not about my future.

I am back in the United States two years later.

I don’t have HIV.

I live in the U.S. as a heterosexual woman who has been screened for HIV at an annual visit. I see elementary aged children on antipsychotics whose psychiatrist at the public mental health facility said they are doing so well that their pediatrician can take over prescribing their meds. I then upset parents because I do not feel comfortable with this plan.

Now I am at a different job with Polynesian and Micronesian kids who aren’t on antipsychotics but look like strep. They come in for their monthly bicillin shot. They eat cheap chips and chicken nuggets and end up with obesity that tips their already insufficient valve-ridden heart backwards.

The blurred relationships in the room wreak poverty. Two cousins, their grandmother and a 20-year old mother are sitting in the exam room. One cousin is a kindergarten-aged boy, with stained jeans falling above his ankles. The other is an anemic fat toddler with rotting teeth who drinks gallons of milk a day.

The toddler has a cold. The older boy has a sore throat.

They didn’t measure it with a thermometer.

“Anyone else sick?” Duh, his cousin is right here, dammit.

His throat is red and big, like small pieces of chewed up meat, with bleeding polka dots scattered across the roof of his mouth. When I pull out the throat swab and tongue depressor he flinches and cries, “No.”  His grandmother tells him that this must be done. He cries some more. I have the feeling that his grandmother will have to hold him. But then he puts on a perspicacious face and asks, with the insight of a grieving adult, to allow him a few seconds. He sits himself up, straight against the wall, tells me he is ready, and keeps his mouth open while sobbing. It is as though he is already resigned to the life ahead of him.

Brittany Raffa is a pediatrician in Honolulu, Hawai’i. Originally from Florida, she has lived in Hanover, NH, Nashville, TN and Upstate NY and has spent time in Italy, Kosovo, Vietnam, the U.K and Botswana. Many of her writings are based on conversations and encounters from these places, inspired by William Carlos Williams and by a desire to reflect on the mix of cynicism and playful joy that comes with her work, and simply being human.