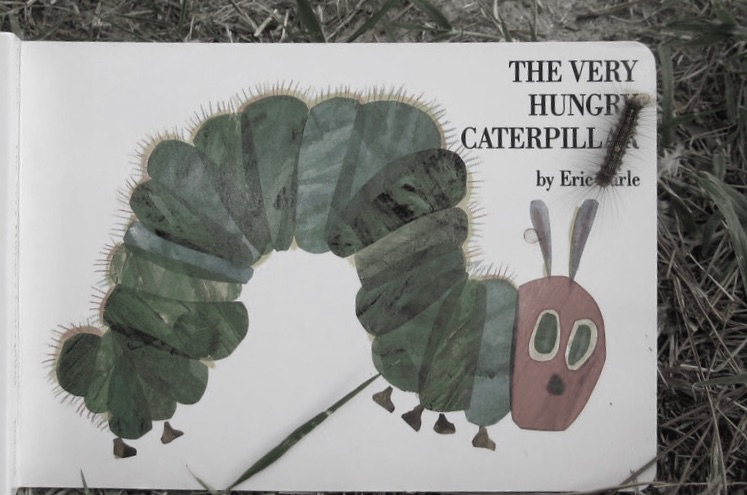 Matt Muilenburg teaches at the University of Dubuque. His creative nonfiction has been featured in Barrelhouse, Southern Humanities Review, Storm Cellar, Barren Magazine, Superstition Review, Atticus Review, and elsewhere. Matt is an associate editor of fiction for Southern Indiana Review and lives near the Field of Dreams movie site.