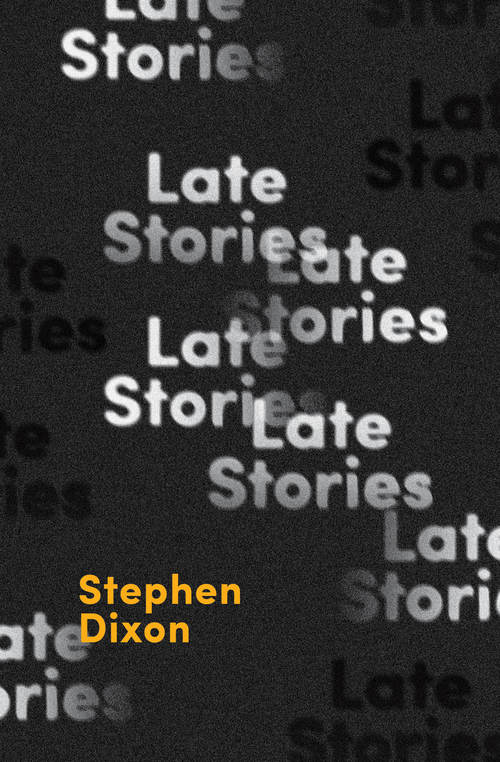 The interlinked tales in this collection detail the excursions of an aging narrator navigating the amorphous landscape of grief in a series of tender and often waggishly elliptical digressions. Described by Jonathan Lethem as “one of the great secret masters” of contemporary American literature, Stephen Dixon is at the height of his form in these uncanny and virtuoso fictions.

What People Are Saying about Late Stories

“Masterful. [Dixon] considers his health, his sociability, his children, and his career in the fading light of his wife’s memory.” —Foreword Reviews

“Why isn’t Dixon a household name? […] His writing, which is plainspoken and deceptively straightforward, is the sort that sticks with you, because it cuts to the uncertainty of life […] Dixon is a master of the minor moments, the dreams and the disappointments, that transfigure every one of us.”—Kirkus Reviews

Stephen Dixon is the author of several books, including Frog and Interstate, which were nominated for the National Book Award. He is the recipient of a Guggenheim Fellowship, the American Academy Institute of Arts and Letters Prize for Fiction, the O. Henry Award, and a Pushcart Prize. 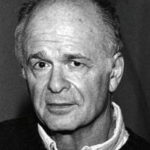 Stephen Dixon has been nominated for the National Book Award twice, in 1991 for Frog and in 1995 for Interstate, and has earned a Guggenheim Fellowship, the American Academy Institute of Arts and Letters prize for fiction, the O. Henry Award, and the Pushcart Prize. He graduated from the City College of New York in 1958 and is a former faculty member of Johns Hopkins University.