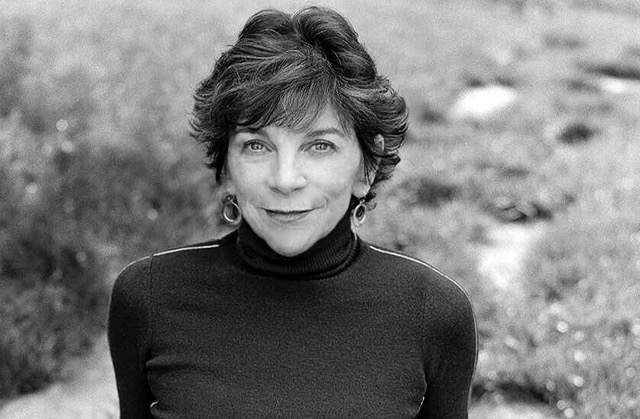 Teresa Burns Gunther is a writer, teacher and editor whose work has appeared in numerous literary journals and anthologies, most recently: Mid-American Review, Alaska Quarterly Review, The Dr. T. J. Eckleburg Review, Pure Slush Books, and recognized in contests at Glimmer Train Press, MAR, Cutthroat, Narrative, Tupelo Quarterly, New Millennium Writings and many more. Her story collection, "Hold Off the Night" was a Finalist for the 2019 Orison Book Prize. Her interviews and book reviews have appeared in Zyzzyva, Bookslut, Glimmer Train Press, Literary Mama and others. She holds an MFA from St. Mary's College, is an Associate of Amherst Writers and Artists and the founder of Lakeshore Writers Workshop in Oakland, California.

2 Replies to “Donald Trump, Thank You?”