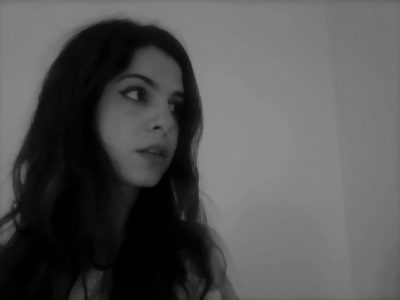 Helena García Mariño, Madrid (Spain), 1990. She studied Law and Political Science and Comparative Literature in Madrid, Spain. She’s graduated in May, 2017, in the MFA in Spanish Creative Writing at the University of Iowa. She´s currently working on her first book of poems, "the tongue in pieces."