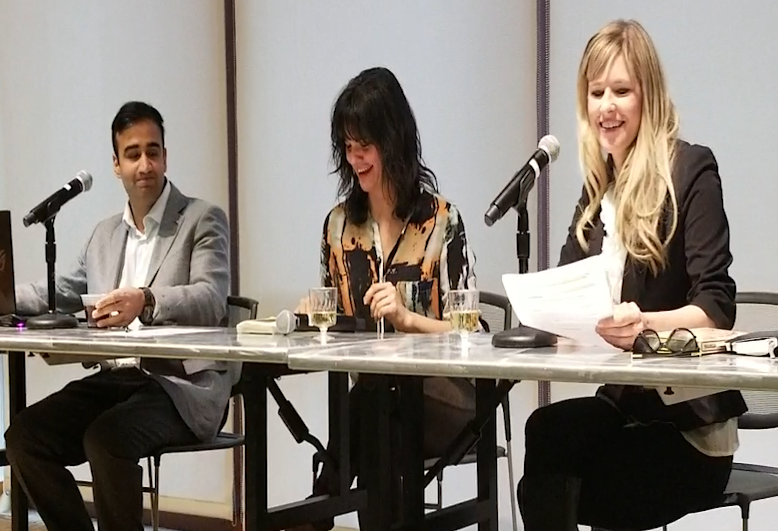 Most of the animal world held for me this incorrect magic, which spurred me toward an impasse—an inability to note the contextual divide between the animals that shared our world and the ones that were invented to please me. At whatever moment of a child’s development that she learns to separate national wonder and wondrous tale, something inside me misfired. Only from the distance of adulthood can I even see the disconnect . . . . (171) 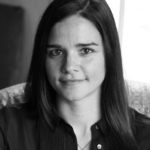 Elena Passarello is an actor, writer, and recipient of a 2015 Whiting Award. Her first collection Let Me Clear My Throat (Sarabande, 2012), won the gold medal for nonfiction at the 2013 Independent Publisher Awards and was a finalist for the 2014 Oregon Book Award. Her essays on performance, pop culture, and the natural world have been published in Oxford American, Slate, Creative Nonfiction, and The Iowa Review, among other publications, as well as in the 2015 anthologies Cat is Art Spelled Wrong and After Montaigne: Contemporary Essayists Cover the Essay.

Passarello has performed in several regional theaters in the East and Midwest, originating roles in the premieres of Christopher Durang’s Mrs. Bob Cratchit’s Wild Christmas Binge and David Turkel’s Wild Signs and Holler. In 2011, she became the first woman winner of the annual Stella Screaming Contest in New Orleans. She lives in Corvallis, Oregon and teaches at Oregon State University. 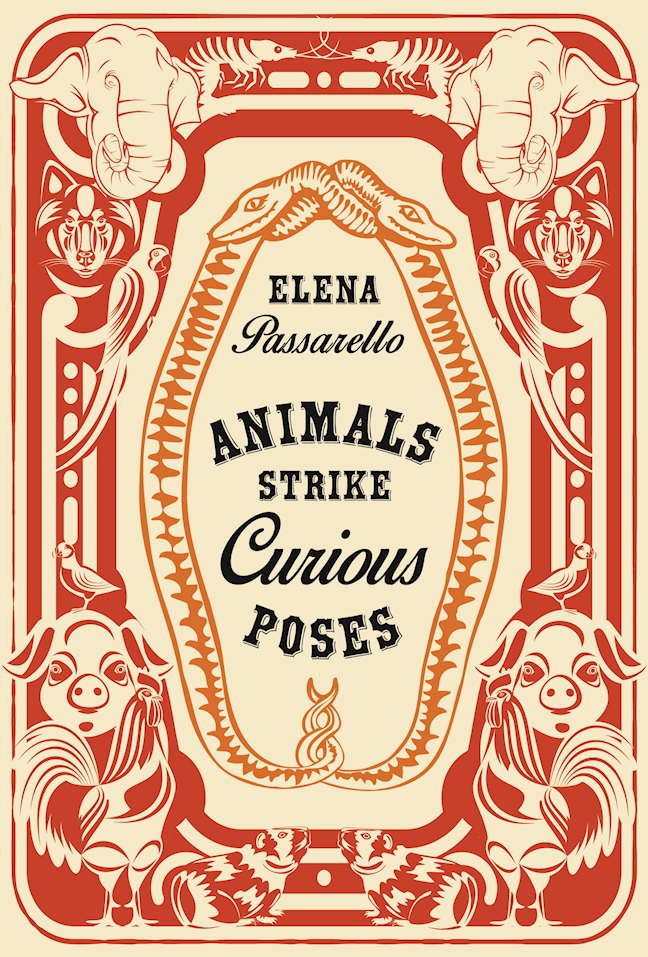 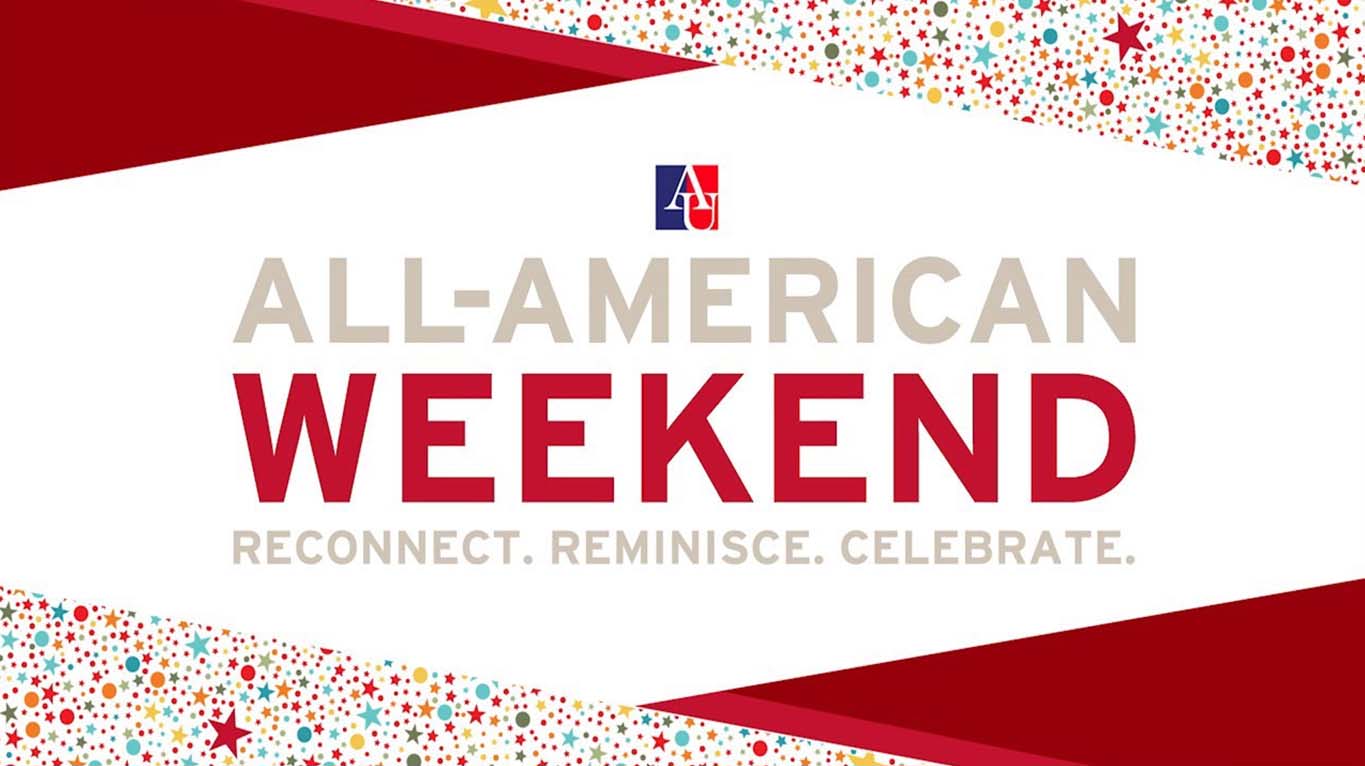 Eckleburg is excited for the upcoming All-American Weekend at American University. We have contributors who are AU alumni, and we hope to see you there.

The All-American Weekend is the biggest American University alumni event and occurs every fall in October. This is a wonderful opportunity to renew your connection to AU, re-engage with classmates, and rediscover your Eagle pride. READ MORE