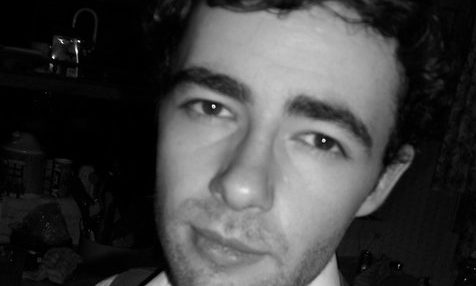 Stephen Reaugh grew up in western Pennsylvania, on the outskirts of the Allegheny National Forest. In 2016, he obtained an M.F.A. in Creative Writing from the University of Alabama. Currently, he is an M.A. student in English Literature at Villanova University.