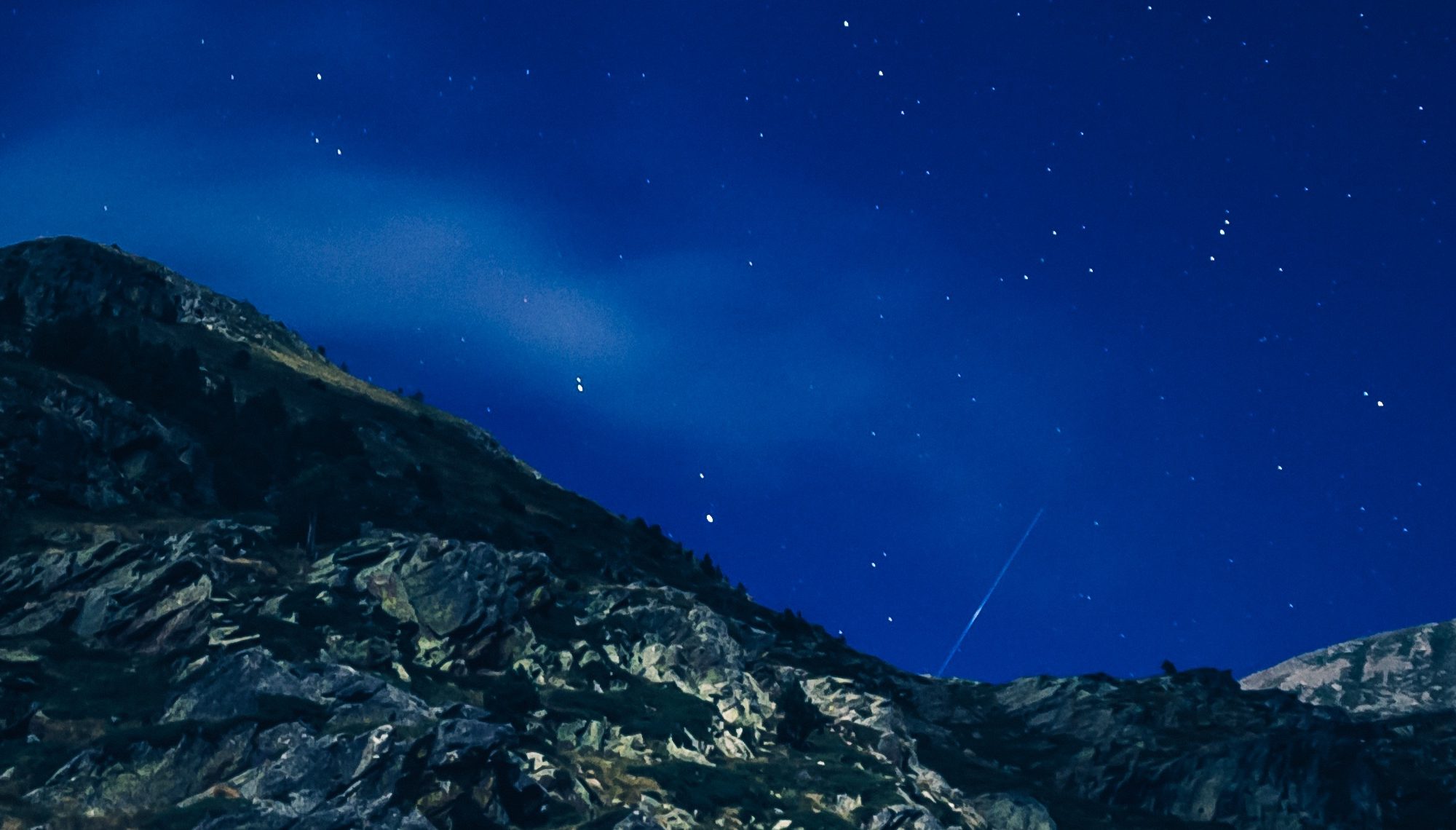 Kathryn Francis writes through the lens of an environmental scientist, relating both personal experiences and important or interesting issues in conservation and ecology. She currently lives in Santa Monica, California, which provides much inspiration for nature-based writing in the form of the beautiful Santa Monica Mountains.