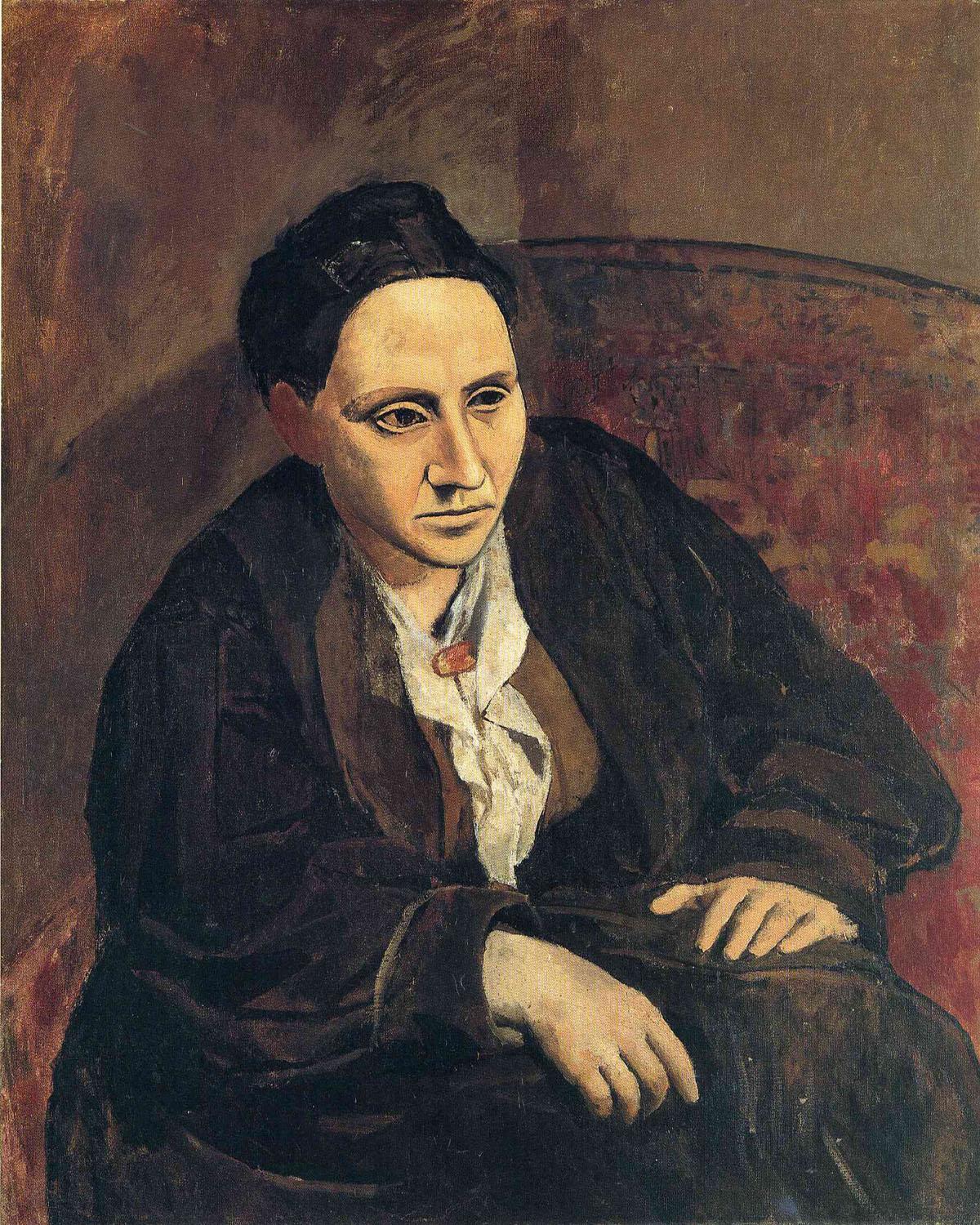 We are so pleased to announce that our guest-judge for the 2014 Gertrude Stein Award in Fiction is Cris Mazza, winner of the Pen/Nelson Algren Award for book length fiction. Cris is also a critically acclaimed editor of the FC2 anthology Chick-Lit series. On behalf of Ms. Mazza and all the editors at Eckleburg, we look forward to reading your fiction! We are reading and rereading throughout the year and encourage early entry.

A big thank you to all the writers who submitted fiction for the 2013 Gertrude Stein Award, judged by Rick Moody. We had a fantastic response! Many talented and gripping stories. Winners to be announced in April of this year.

No application forms are necessary. Announcement of the winners will be made spring 2014. Submit ONLINE.